Artifacts In Your Classroom

Bring artifacts into your classroom and homeschool through Virtual Hope Trunks! This online resource is an exciting way to teach the Oklahoma City bombing and the remarkable community response to it.

The content in curated trunks are built around a theme or lesson. The Virtual Archives allows research on an assortment of objects, artifacts and videos without ever leaving your house or classroom. You can even take the items you find there to create your own Virtual Hope Trunk and share with others. Memorial staff will continue to add new relevant Trunks and content to the Virtual Archives.

Educators using large presentation SmartBoards can use the Presentation Mode to view the experience full screen. 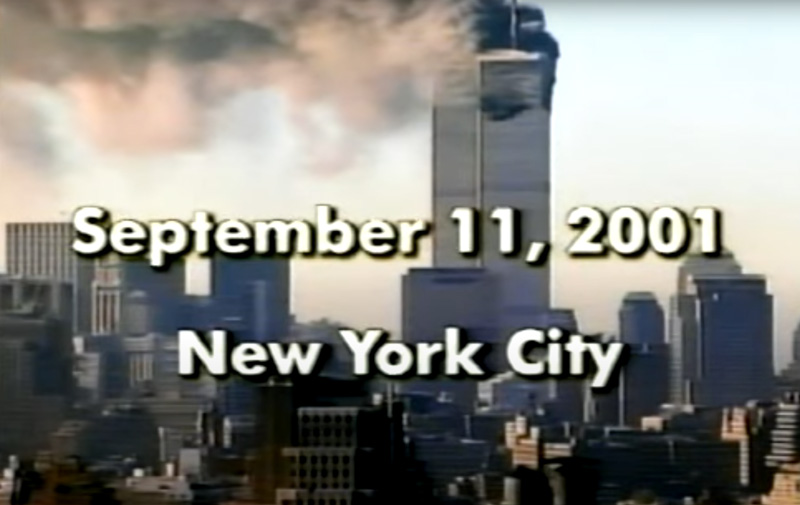 Oklahoma City’s hope was that no other place would ever know the shock and fear of a morning like April 19, 1995. However, on September 11, 2001, just six months after the Memorial Museum opened in Oklahoma City – terror struck again. 2021 marks the 20th Anniversary of the terrorist attack that killed nearly 3,000 people. As we remember those who were killed we are reminded of the common experiences and the human response of the terrorist attacks in Oklahoma City, New York City, Washington, D.C., and Shanksville, Pennsylvania and how good always triumphs evil. 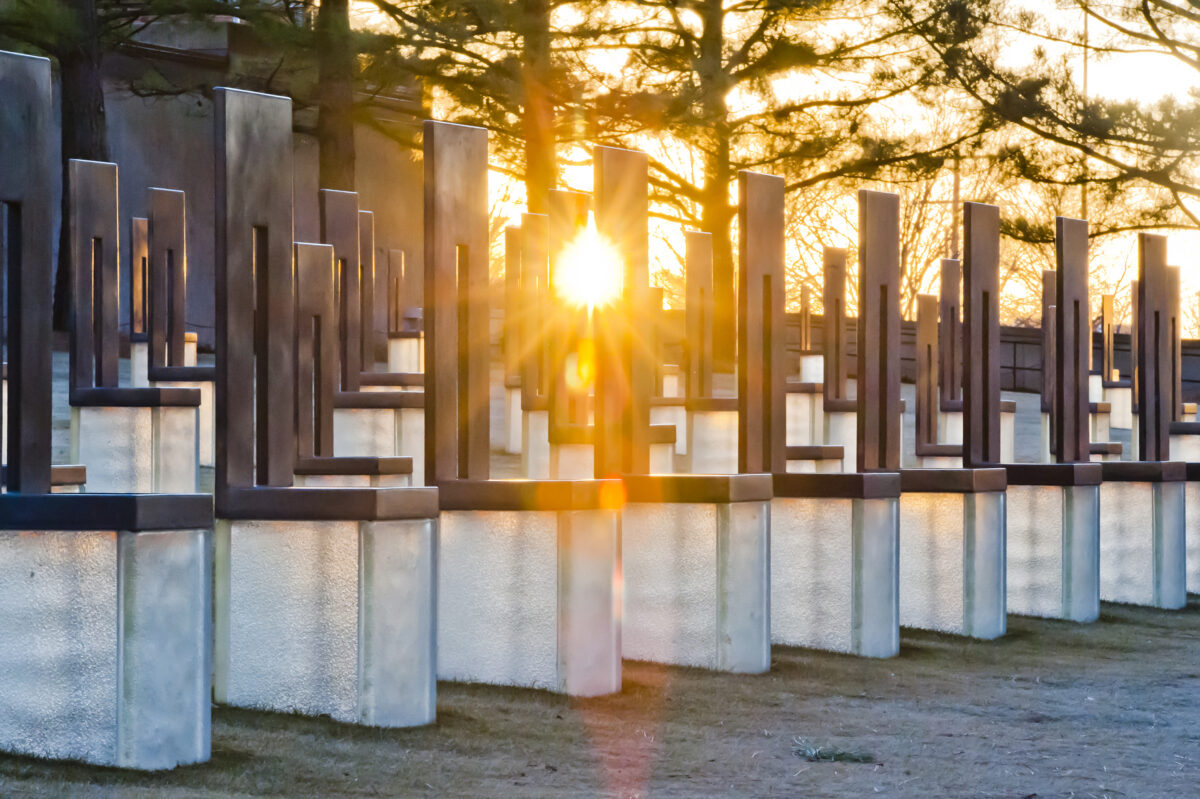 Honoring Those Who Were Killed

See the powerful tributes that continue today to ensure all those impacted by this tragic event will never be forgotten.

On April 19, 1995, 168 innocent men, women and children were killed in a senseless act of terrorism. Over the past 26 years, tens of thousands of items have been left on the Memorial site or donated to Archives to ensure those who were killed are never forgotten. In this trunk, experience a sampling of items that loved ones or strangers left and the significance of each one. Click here to learn stories of all of the 168 that were killed and visit the Memorial Museum. 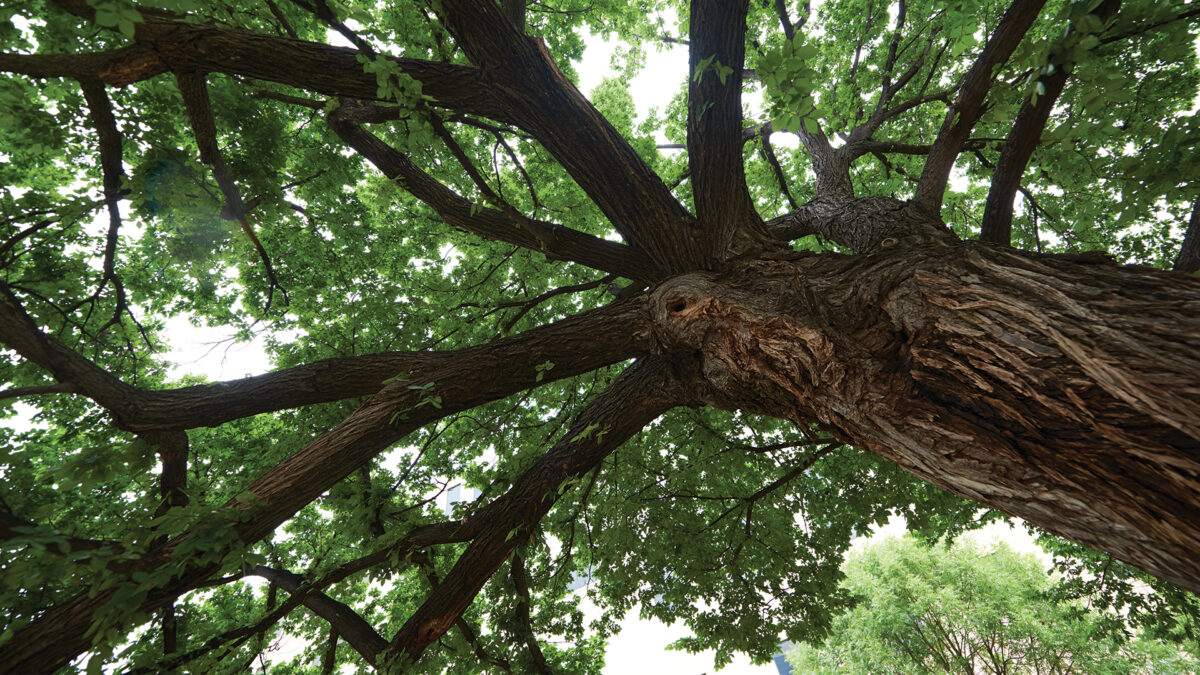 See the powerful tributes that continue today to ensure all those impacted by this tragic event will never be forgotten.

From the moment a bomb exploded on April 19, 1995, a community and nation came together. That united front still lasts today, 25 years later. Be a witness to how in the darkest of times, individuals were able to find hope and resilience and a way to honor those who were killed, those who survived and those changed forever. See the powerful tributes that continue today to ensure all those impacted by this tragic event will never be forgotten. 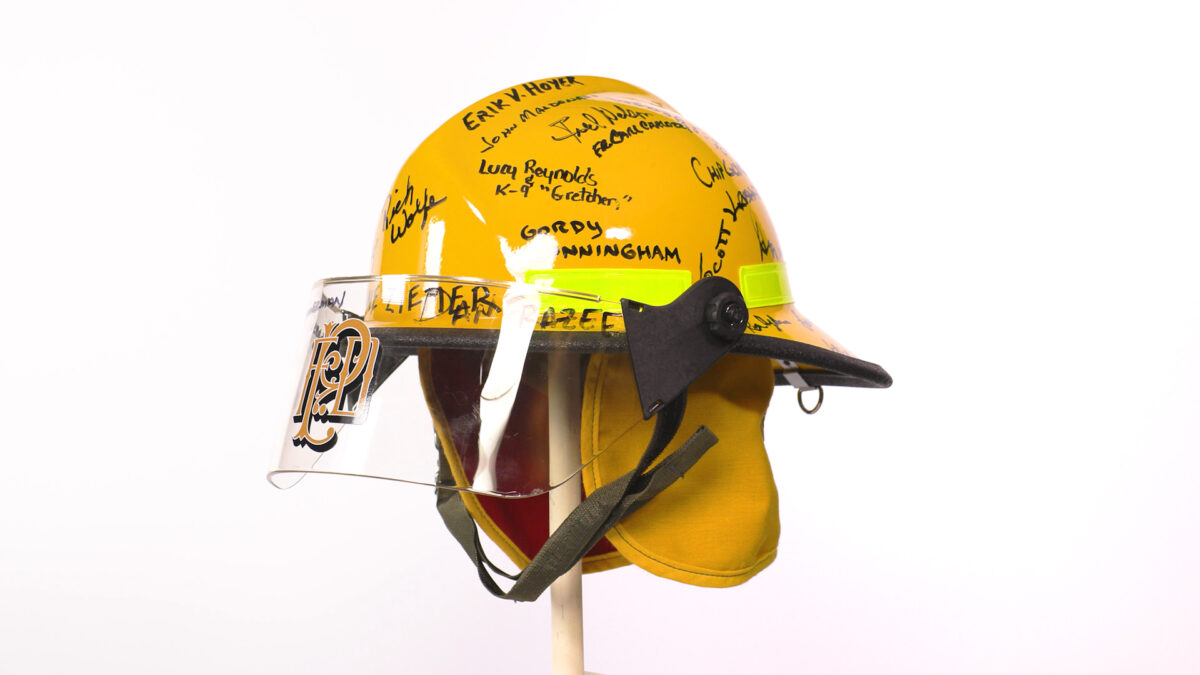 The Oklahoma Standard is a statewide initiative preserving and promoting a culture of caring citizens.

The Oklahoma Standard is a statewide initiative preserving and promoting a culture of caring citizens by encouraging Acts of Service, Honor, and Kindness. The Oklahoma Standard trunk shows examples of the community showing up to serve, rising up to honor, and stepping up to be kind – both immediately following the bombing and today.