An American elm bore witness to the violence of April 19, 1995, and withstood the full force of the attack.

A Symbol of Resilience

The Survivor Tree is an American elm tree in the heart of downtown Oklahoma City, it survived the bomb’s blast and witnessed one of the worst terrorist attacks on American Soil.

Before the bombing, the tree was important because it provided the only shade in the downtown parking lot. People would arrive early to work just to be able to park under the shade of the tree’s branches. On April 19, 1995, the tree was almost chopped down in order to recover pieces of evidence that hung from its branches after a 4,000 pound bomb that killed 168 and injured hundreds exploded just yards away. 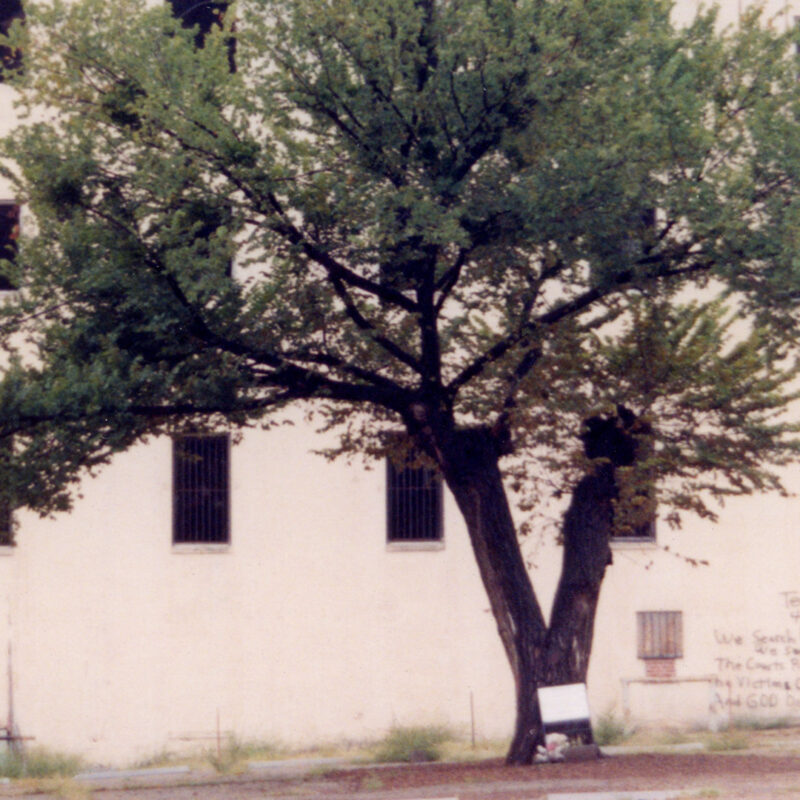 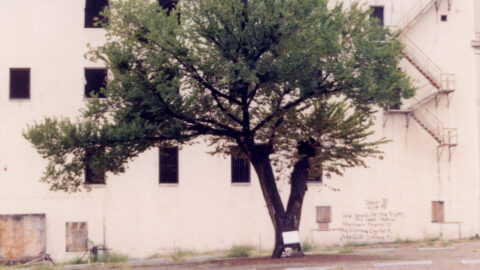 With roots stretching back to the early days of Oklahoma statehood, this tree has seen – and endured – a lot, including the Oklahoma City bombing. 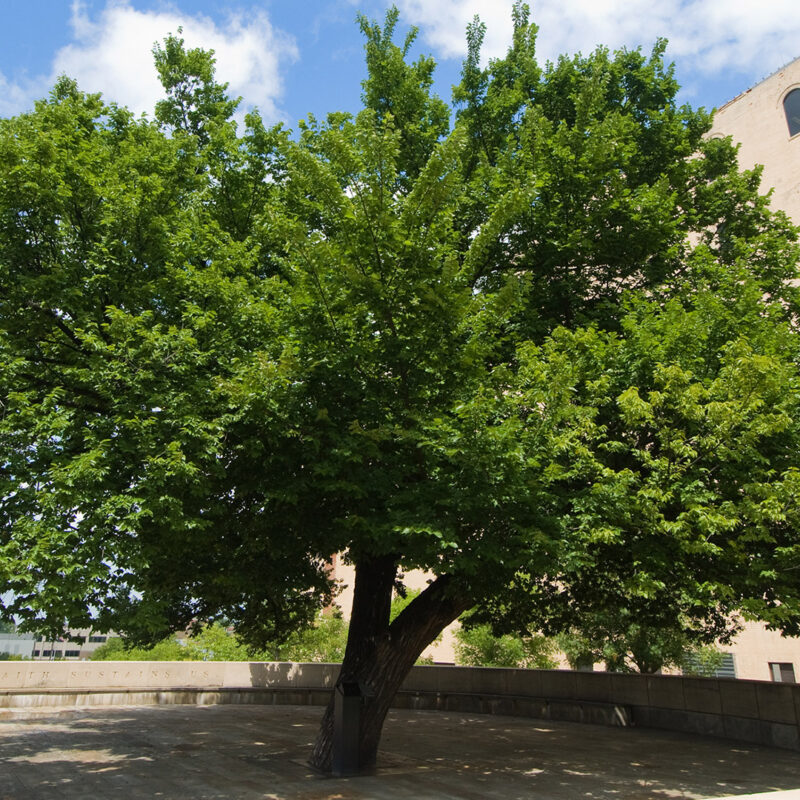 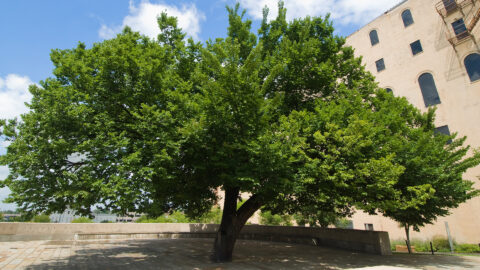 What was once an ignored, unassuming urban tree is now an iconic symbol of hope. 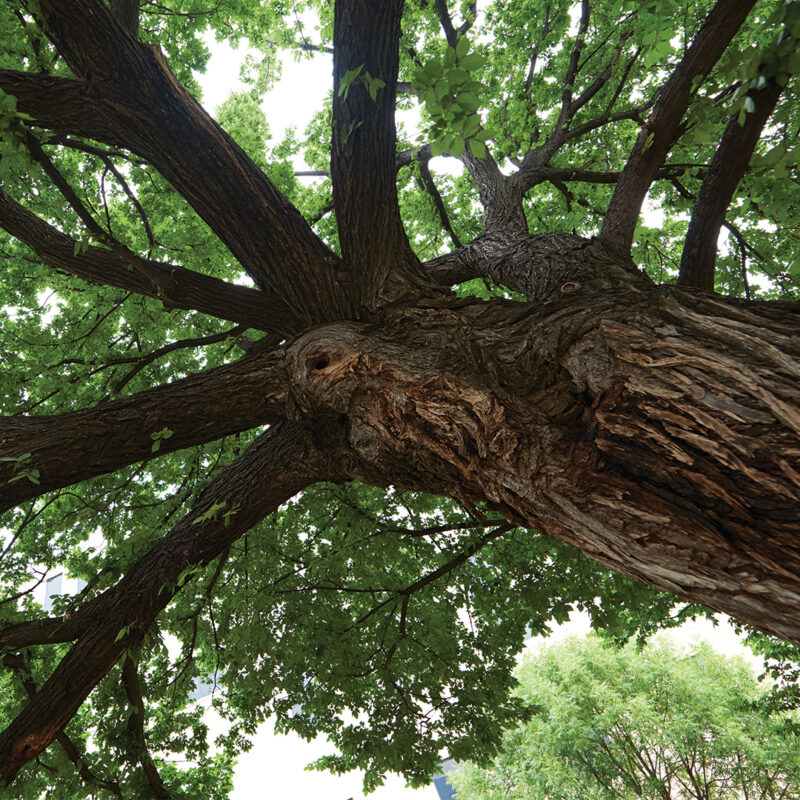 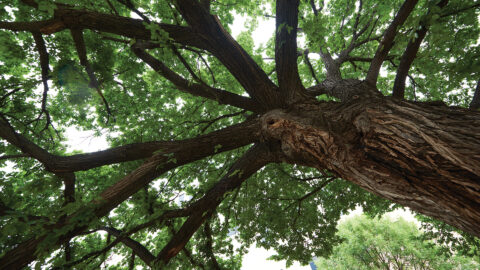 Its branches have grown to welcome and shade more, offering hope and guidance to more than ever before. 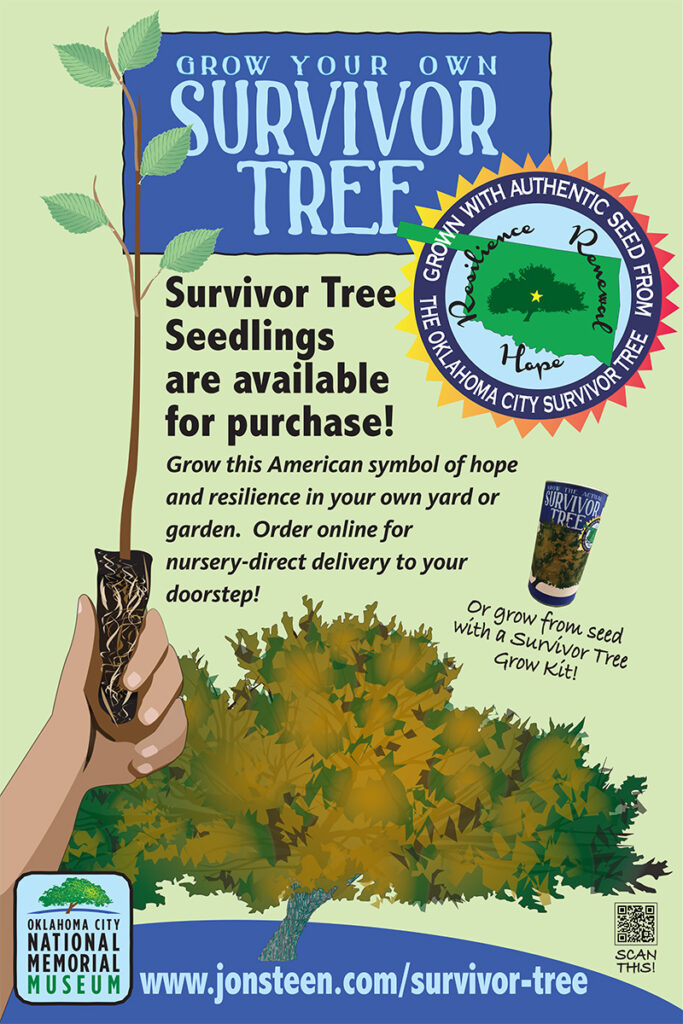