How did the crater help prove a truck bomb caused the explosion?

This photo of the crater left by the truck bomb was taken by Matt Fairbanks. Fairbanks was a DEA Special Agent who helped with documenting the site. The crater was reported to be 6.8 feet deep and 28 feet wide. Before the explosion, the ground had 14 inches of asphalt and a seven-inch thick layer of concrete. Knowing this, the blast from the truck had to contain at least 2,000–4,000 pounds of ammonium nitrate to create a crater of this depth.

This image also shows a mass of evidence that officials used to investigate the case. In all, 450 tons of debris was sifted and examined by law enforcement working on the case. 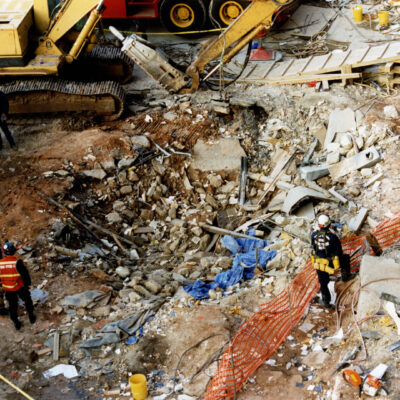 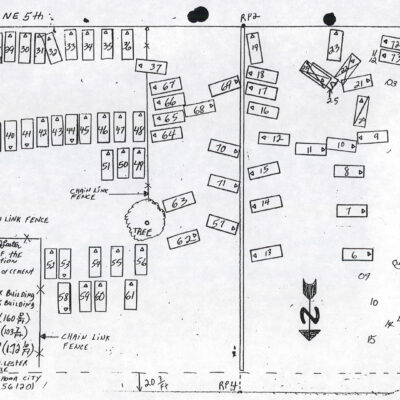 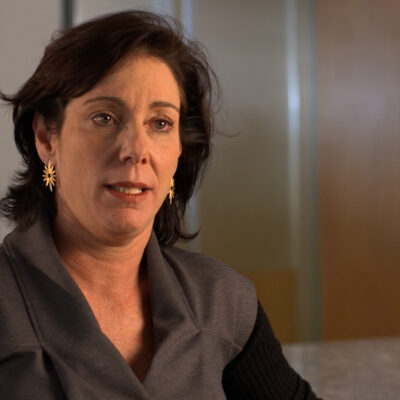 Honoring Those Impacted Most 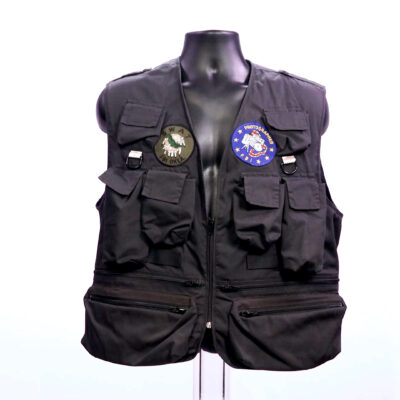 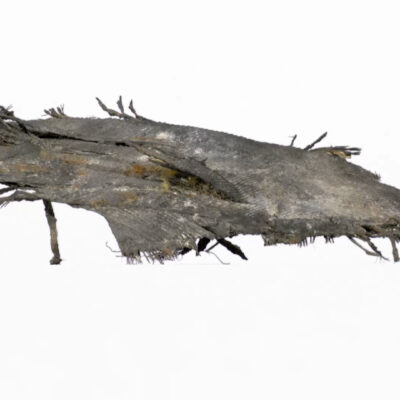 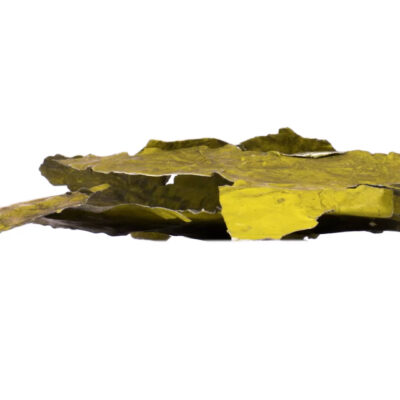 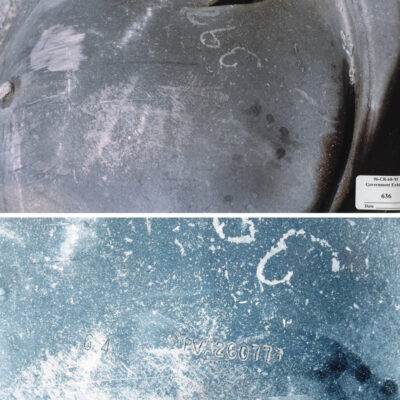 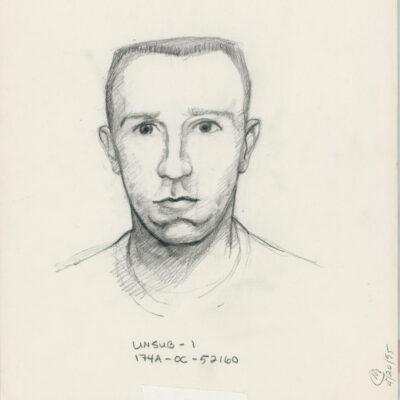 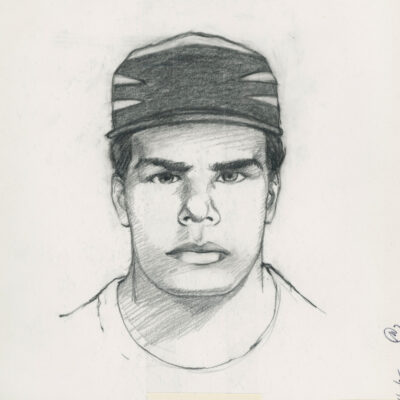 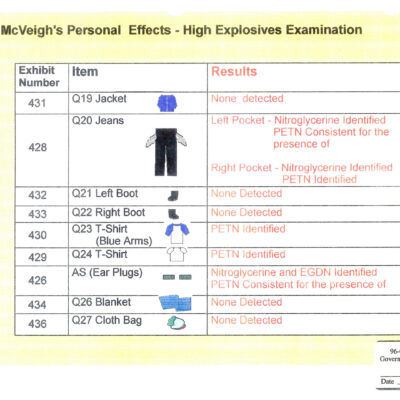 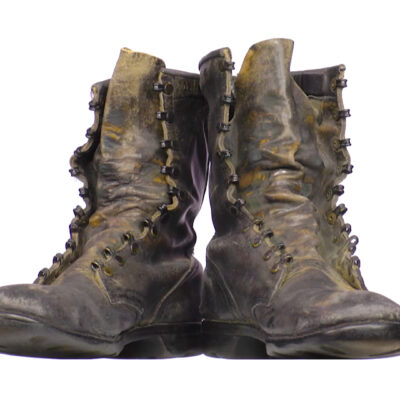 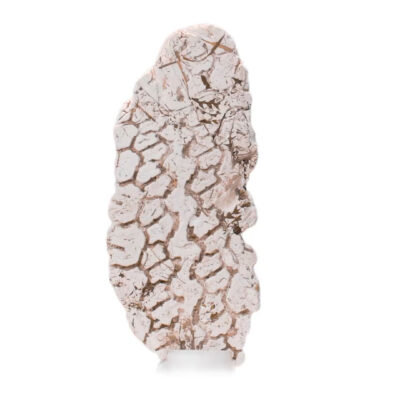 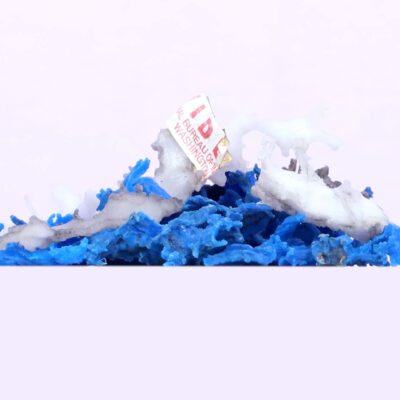 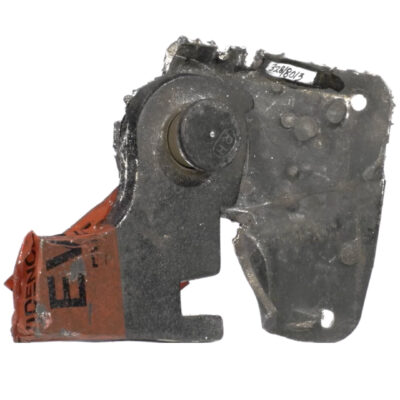 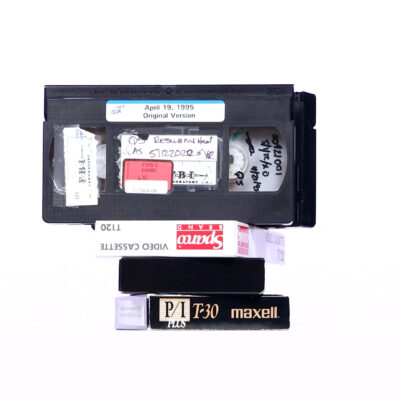 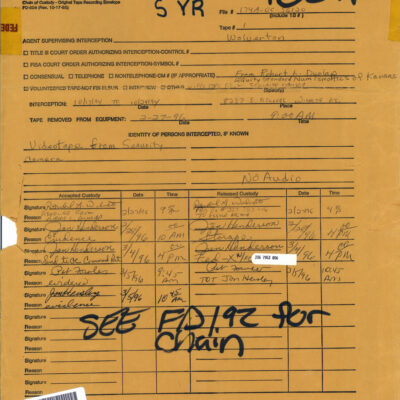 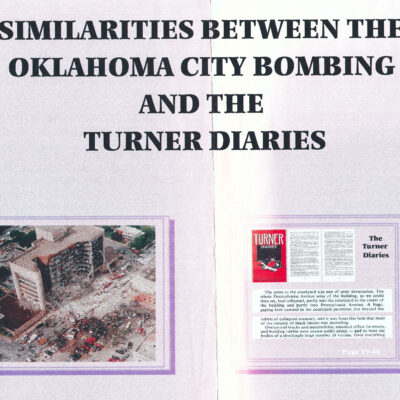