In planning for the Memorial, every voice, concern and idea was taken into consideration and weighed carefully.

Evil May Get Its Moment, but Together We Get to Define Every Moment That Comes After

In Mid-1995, just months after the Oklahoma City bombing, the all-volunteer Oklahoma City Murrah Federal Building Memorial Task Force was created to begin thinking about the most appropriate ways in which to memorialize the events that occurred on April 19, 1995. A crucial component of this large group was that every conceivable voice was represented – family members of those killed, survivors, first responders, city leaders, the media and others.

Chaired by Robert M. Johnson, with Karen Luke serving as the vice-chair, and Rowland Denman as the executive director, the group was tasked with creating and administering the planning process, resulting in a recommendation to Mayor Norick and the City Council. This was to include a design for the Memorial, which was to be enduring, appropriate and sensitive to those most directly affected by the bombing – and to provide funding for completion and possibly ongoing administration and maintenance of the Memorial.

This led to the international design competition and to the Memorial & Museum we know today.

From the pennies of school children to six-figure donations, thousands of gifts from individuals, corporations and foundations contributed to the creation of the Oklahoma City National Memorial & Museum.

The 168 Pennies and 168 Days fundraising campaigns spread beyond Oklahoma City and throughout the nation. Each donation strengthened the resolve of this community as it continued to show the world it would not be defeated and would rise again. 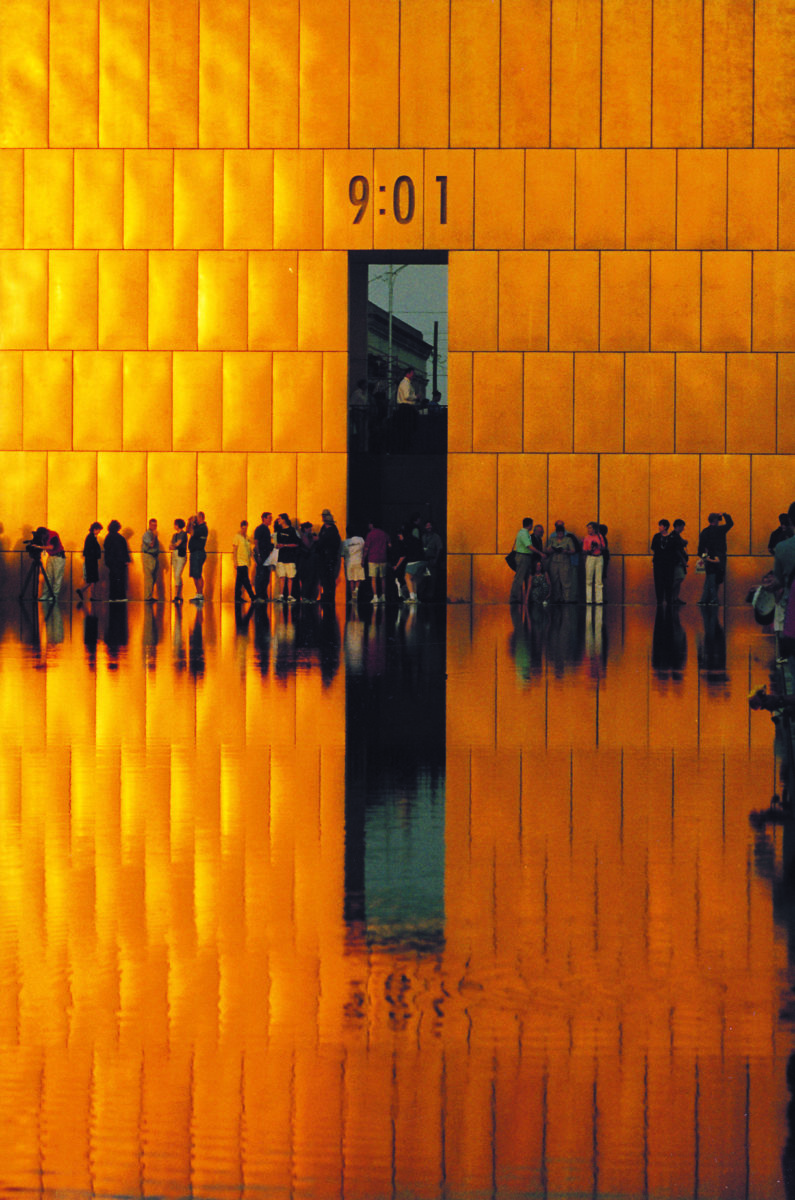 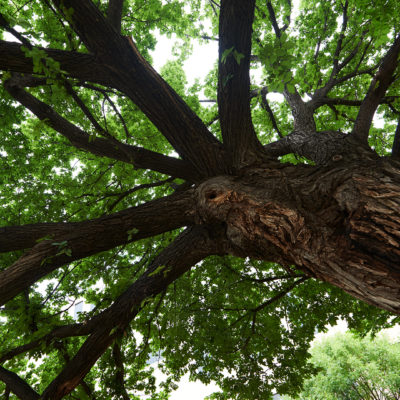 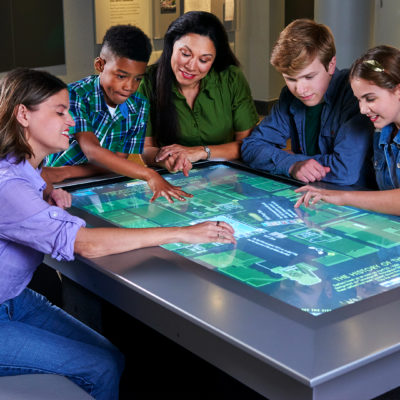