Local first responders rushed to the scene moments after the bombing at 9:02am on April 19, 1995. They were quickly joined by responders from across the nation. This hard hat represents one of the many worn throughout rescue and recovery operations and the investigation.

The helmet was removed from the Fence at the Outdoor Symbolic Memorial on July 20, 2001. It was worn by Gene Romero, FEMA Public Relations, during the bombing investigation. Several people who worked at the Murrah Federal Building bomb site in 1995 signed the helmet. The message written on the crown of the helmet says, “Each time I return, I only wish we could have done more. Gene Romero 19 APR 2000.” 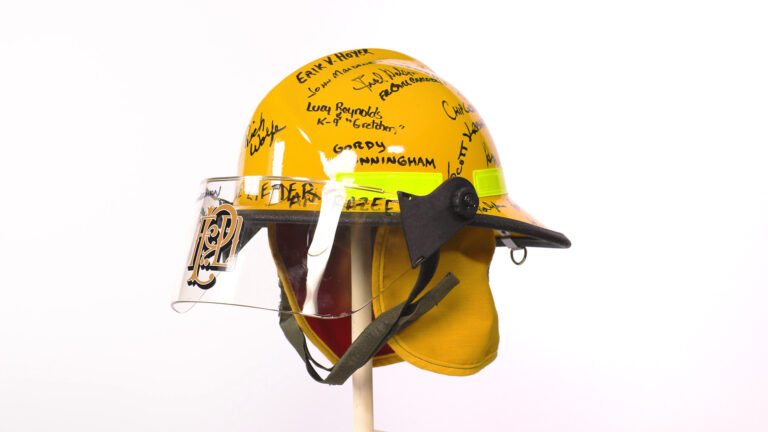 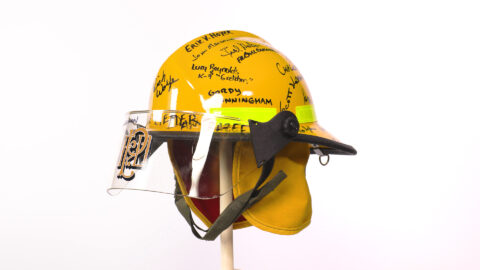 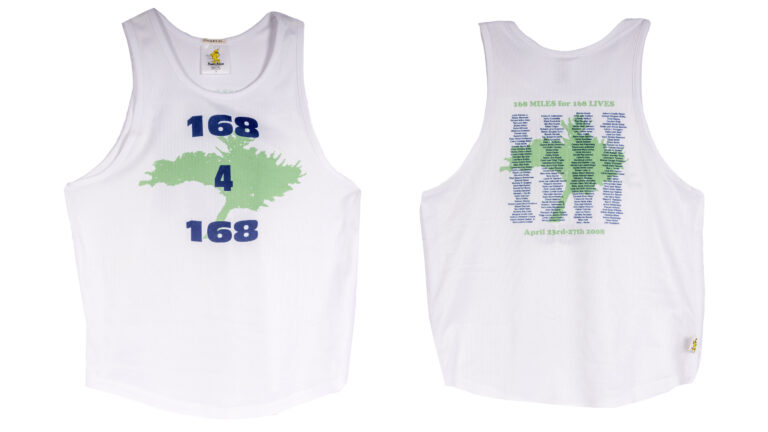 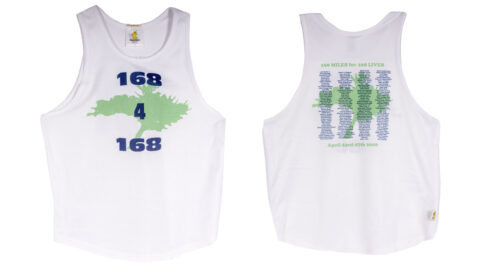 Sports, Those Who Were Killed 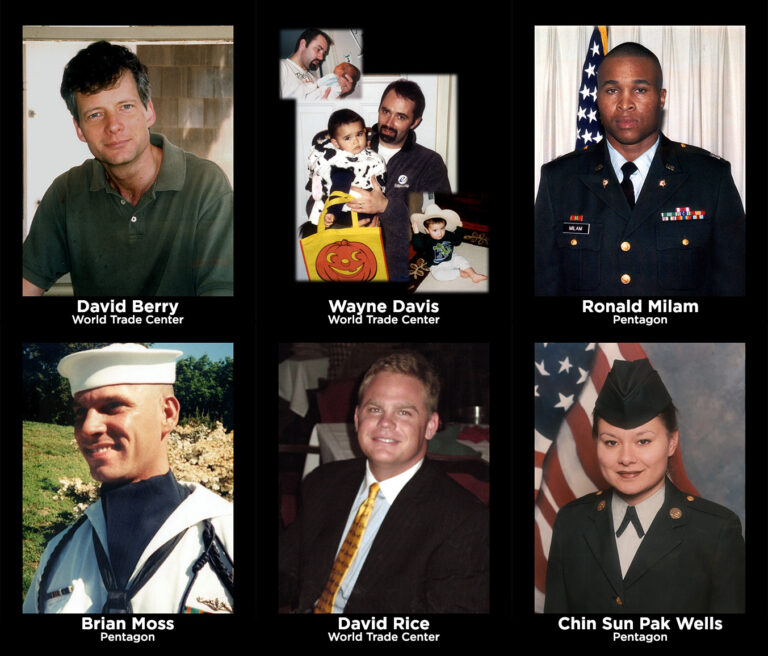 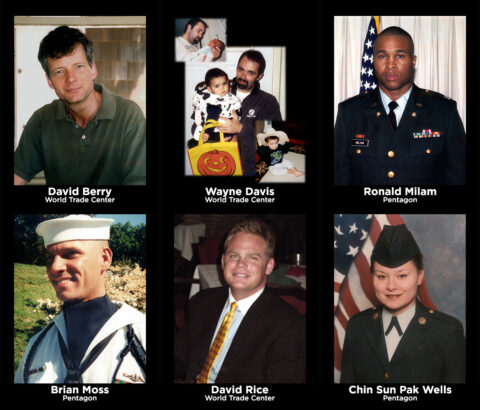