Sports, Those Who Were Killed

In 2008, Altus Air Force Senior Airman Brendan Brustad set out to run 168 miles to honor all 168 individuals that died on April 19, 1995. He began his run 142 miles away in Altus, OK, on April 23rd before arriving in Oklahoma City to complete the last 26.2 miles in the Oklahoma City Memorial Marathon on April 27th. This singlet was worn by Brustad during the memorable run to honor the 168 lives lost. 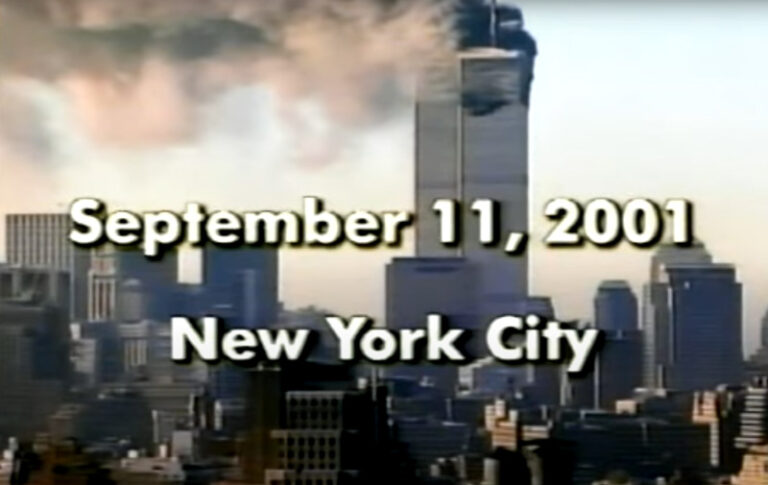 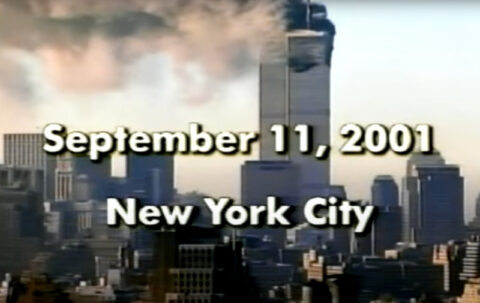 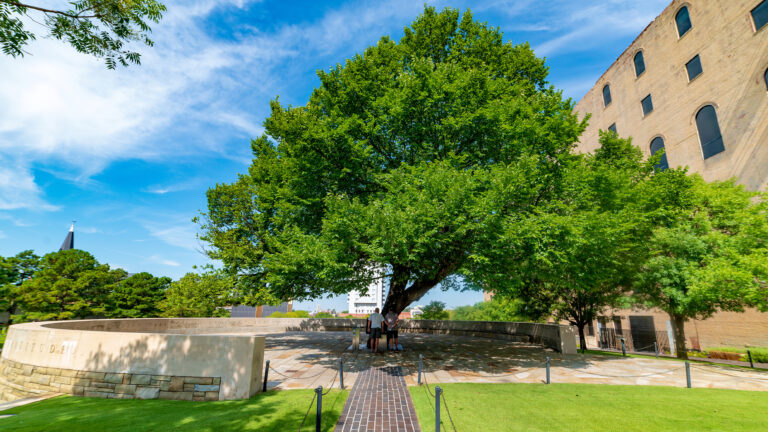 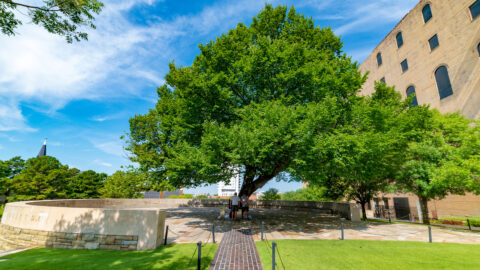