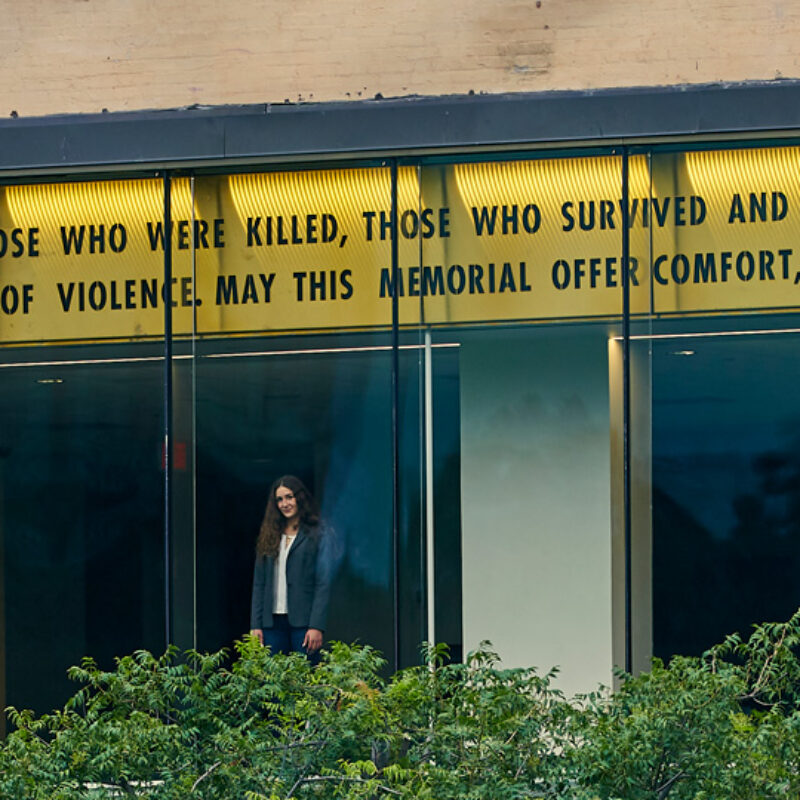 On February 19th, 2001, the Memorial Museum was dedicated by President and Mrs. George W. Bush. It was their first official visit outside Washington, D.C. after being sworn in as the 43rd President of the United States.

Today, we are a worldwide institution that teaches visitors about the impact of violence and gives hope that there is far more good than evil in this world. We are proud of the last 18 years where we’ve become a Top 25 Museum in the U.S. on TripAdvisor, a Top 10 Museum in the U.S. on Yelp and one of Ten Monuments that Changed America according to PBS. We hope you’ll join us by commemorating our past, while we look toward the future.

Listen to the words of President and Mrs. Bush as this Museum was dedicated to the public.