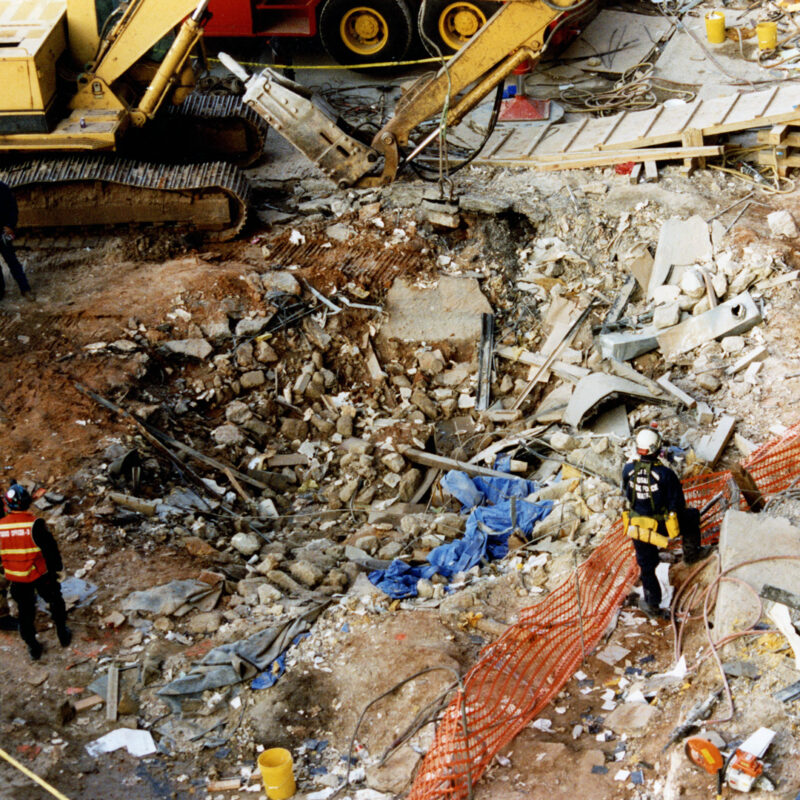 In the massive investigation following the Oklahoma City bombing, law enforcements officers from many government agencies collected and evaluated evidence. They used forensics, a type of science used in criminal investigations to help solve the crime. In this new Virtual Hope Trunk, see items from the investigation and pieces of evidence that were used inside and outside of the courtroom. More than 23,000 pieces of evidence were collected that helped lead to a successful prosecution of the perpetrators.

The law enforcement officers and agents that participated in the investigation did so in a manor that ensured the system honored those who were killed, those who survived and those changed forever. Explore their efforts in this new Investigation Virtual Hope Trunk. 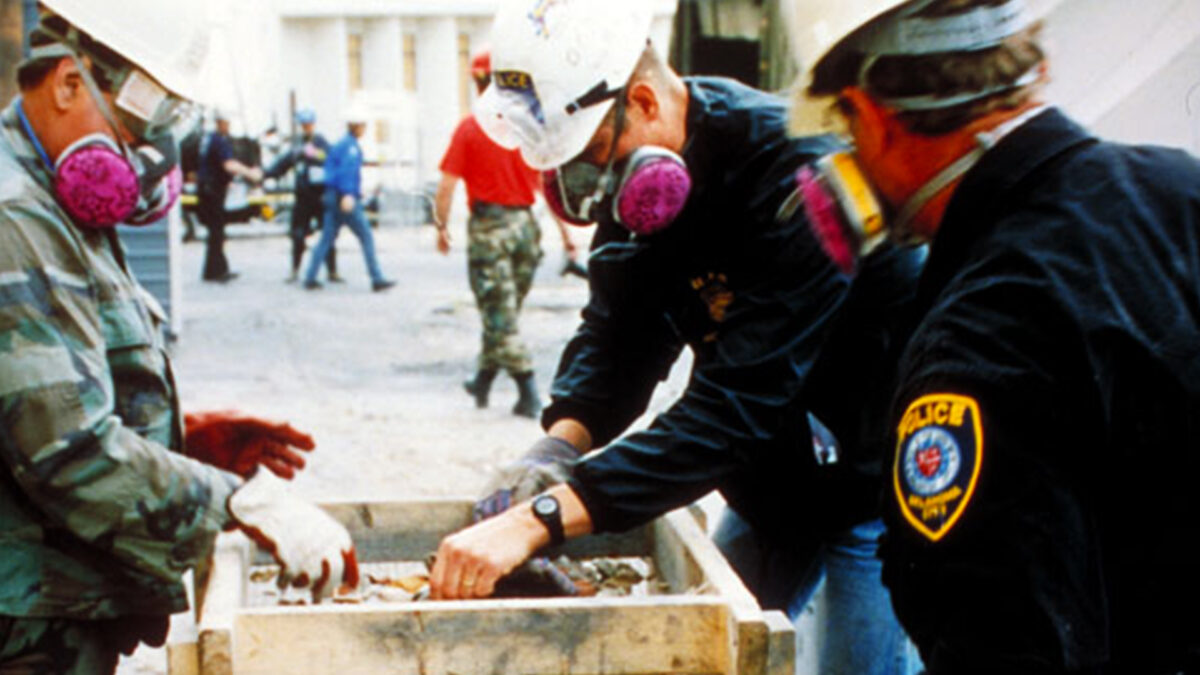 Over 23,000 pieces of evidence were collected to build the case against the perpetrators.