Skip to content
Home/ Experience/ Their Stories/ Those Who Were Killed/ John A. Youngblood 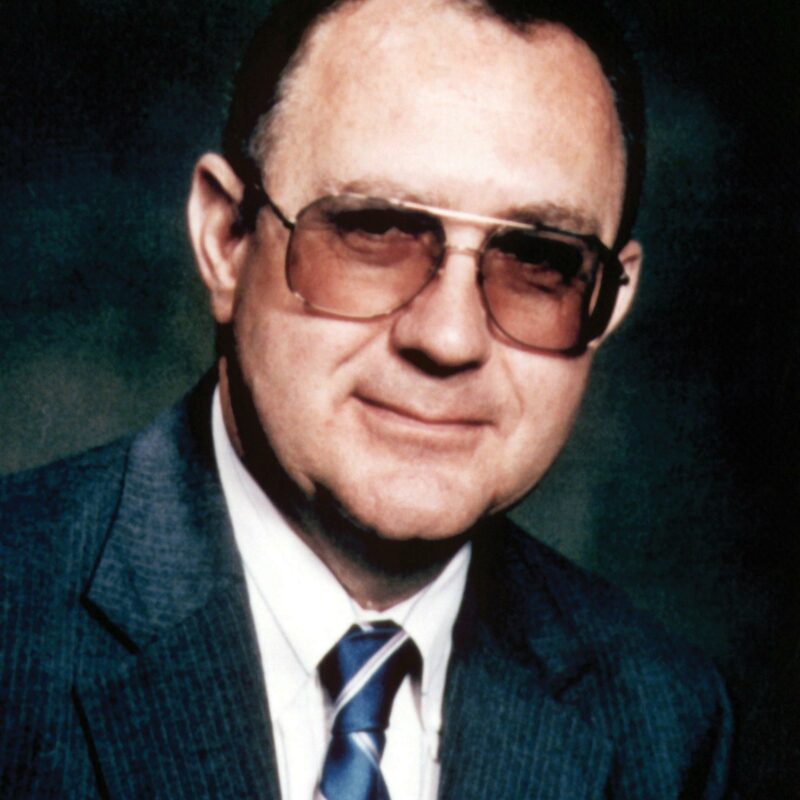 He was an avid hunter and fisherman, and loved to go deer hunting with his state police buddies.

John Albert “Buddy” Youngblood and his wife, Kathy, met in the emergency room at a New Mexico hospital where she worked and he, a state policeman, brought in an injured person for treatment. “It was probably love at first sight,” Kathy Youngblood said. The two had just celebrated their 21st anniversary that January. On Friday, John Youngblood, 52, of Yukon, became the 168th person to die as a result of the April 19 explosion at the Alfred P. Murrah Federal Building. He died of lung complications caused by smoke inhalation. Since April 19, he and his wife had communicated through hand signals, lip reading and written words because he could not talk while on his ventilator. “He told me that he loved me, and I told him I loved him, too,” Kathy Youngblood said. She said her husband loved to hunt and fish. He also had served as a reserve police officer in several locales, most recently for the Yukon and El Reno police departments and the Oklahoma County Sheriff’s Department.

“He thrived on helping others,” his wife said. “He loved his family.” Her husband had been working in the federal building since March 1 as a special agent for the Office of Motor Carriers in the Federal Highway Administration. At the time of his death, John was survived by four daughters, Tammy Youngblood, 32; Becky Youngblood, 30; Ann Walker, 24; and Robin Youngblood, 17; a son, John “Bud” Youngblood Jr., 16; his mother, Lucille, of Altus; and two sisters. He had one grandson, and another grandchild was due soon. “It’s unbelievable that something like this could happen. It’s just brought everybody so much closer,” Kathy Youngblood said. “We’re a real close family anyway, but it makes you stop and think. Every day, every minute, is so precious.”