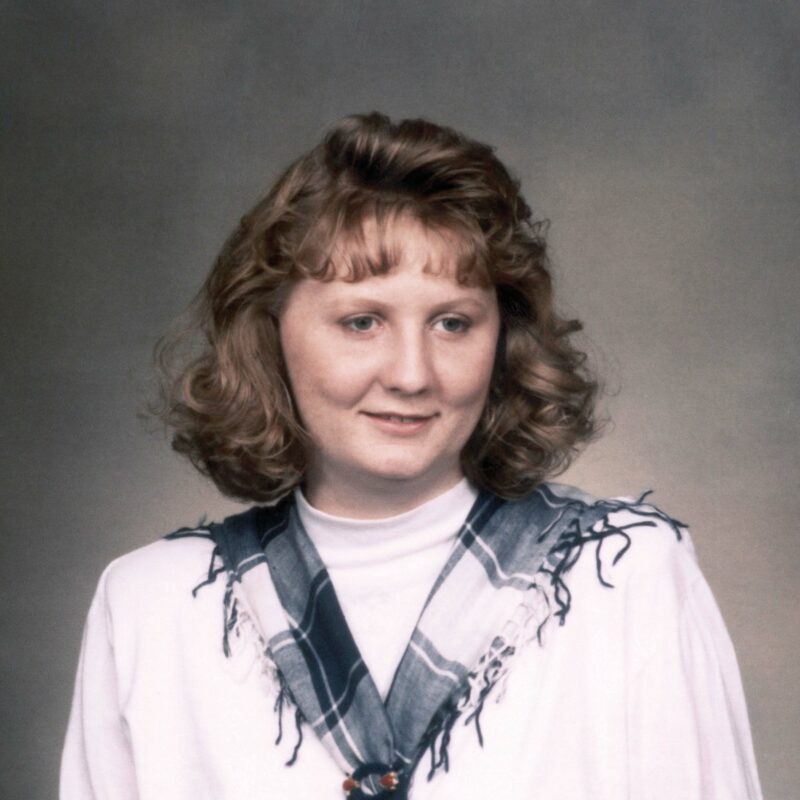 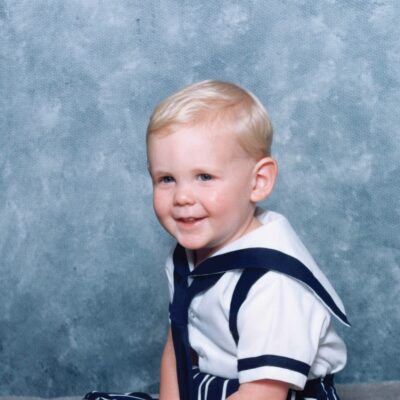 She valued family so very much.

Like many women of the ’90s, Dana Cooper of Moore struggled with her desire to stay at home with her son, Christopher, and her dream of becoming a kindergarten teacher, her husband, Anthony, said. “She battled with that all the time. Being a student and working, she was afraid Christopher didn’t get enough of her time,” Cooper said, “but he did.” As the new director of the America’s Kids day-care center in the federal building, his wife felt great about being able to take her young son to work with her, Cooper said. Cooper said he dropped the two off at the Murrah Building Wednesday morning, planning to return for them that afternoon.

Dana Cooper, 24, had planned to fly that day to San Francisco for a day care conference. However, the Coopers’ lives were forever altered when a bomb shattered the federal building. Cooper said he was notified Saturday that his son Christopher, 2, was dead. On Sunday, the family received the news that Dana Cooper also had died in the explosion. The grief for his wife and son could not be borne without help from a higher power, Cooper said. “I could not imagine how anyone could get through something like this without God.” America’s Kids owner Melva Nokes said she had known Dana Cooper since she first hired the young woman to work in her Choctaw day-care center. Nokes said even then, as a student at Choctaw High School, the young woman showed signs of promise. “She would have made an excellent teacher,” Nokes said. Nokes, with Dana Cooper at the helm, took over operation of the federal building day-care center March 27.

Nokes said it’s hard to believe Dana Cooper is gone. She then remembered that cheery voice still on the recording. “This is exactly like I’ve lost one of my own children. It hurts that much,” Nokes said. Anthony Cooper said his wife was a student at the University of Central Oklahoma, majoring in early childhood education. Dana Cooper was about a year away from graduation, he said. The couple had been married for five years and had talked about expanding their family.

Cooper said he and his wife adored Christopher, whose full name was Anthony C. Cooper II. “He was a very happy child, very vibrant – Mr. Personality,” Cooper said. He said his wife loved all children. “She was the most beautiful person I ever met. Everything she did, she did for the children,” Cooper said. Former Rose State College instructor Ruth Ann Ball said she had Dana Cooper in several of her early childhood development classes. She was really happy when she learned the young woman had chosen to go on to a four-year college to complete her studies. “I was glad because I knew she would contribute to the profession,” Bell said. “It’s very sad to know that she’s not here now. Her face has been on my mind.” Anita Fowler, who worked with Dana Cooper several years ago, said the young woman had a maturity beyond her years. “She’s a big loss to childcare because she’s given very much of herself to the childcare community, as much as she could. She was a very good role model for caregivers,” Fowler said.