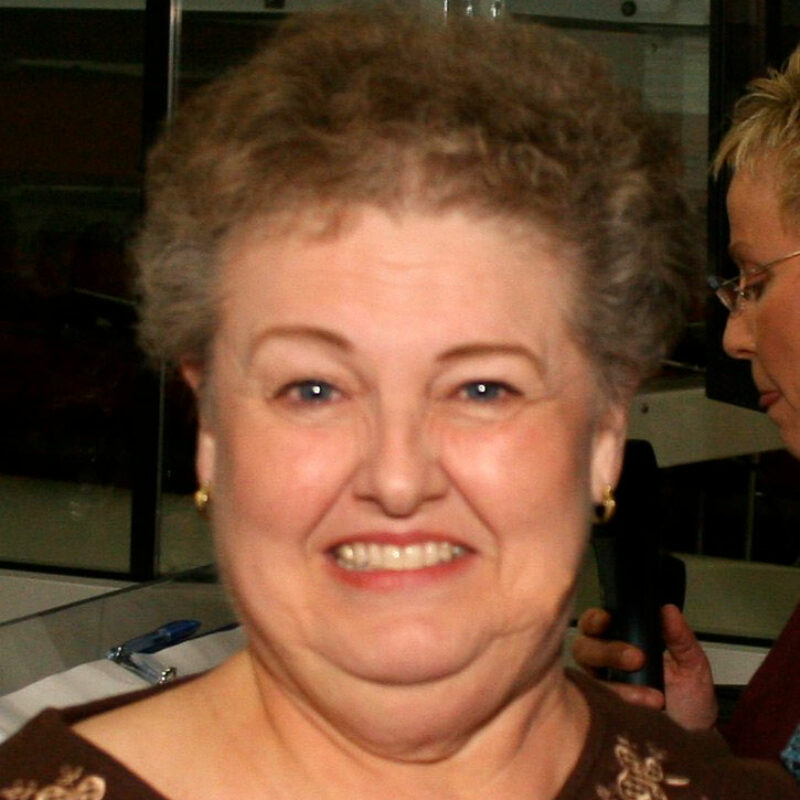 Janet Beck, a Social Security Administration Claims Representative, was in her office on the first floor of the Alfred P. Murrah Federal Building on April 19, 1995. She sustained a concussion and other minor injuries. Early on, Janet knew that she wanted to make sure the 168 killed in the bombing would always be remembered and became involved with the memorialization process. She currently serves on the Memorial’s Conscience Committee.