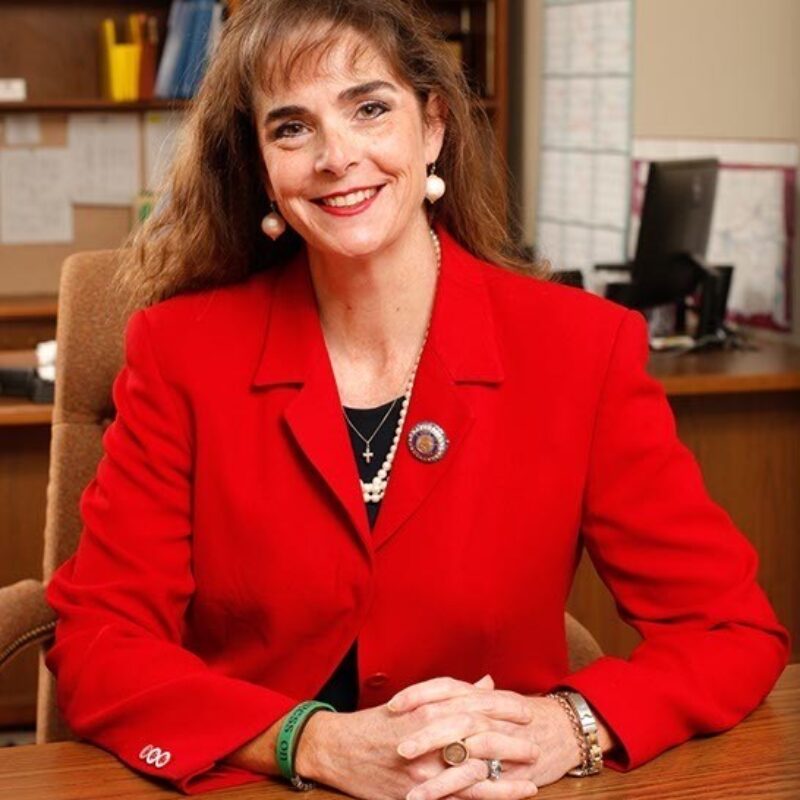 On April 19, 1995, Melissa Houston was a staff attorney for the Oklahoma Truth in Sentencing Policy Advisory Commission housed in the Journal Record Building, across from the Alfred P. Murrah Federal Building. As a survivor, she became involved with passage of the Anti-terrorism and Effective Death Penalty Act of 1996. She serves as a Memorial Foundation Trustee and a member of the Memorial Conscience Committee.