This cross was made from a fragment of the World Trade Center for Battalion Chief Raymond M. Downey of the New York City Fire Department (FDNY), Special Operations Command. Downey spent 16 days in Oklahoma City as the Operations Chief for the Federal Emergency Management Agency’s Incident Support Team after the bombing. He was also a Task Force Leader for New York Task Force 1, an Urban Search and Rescue Team based in New York City. Downey was killed in the collapse of the World Trade Center Towers on 9/11. 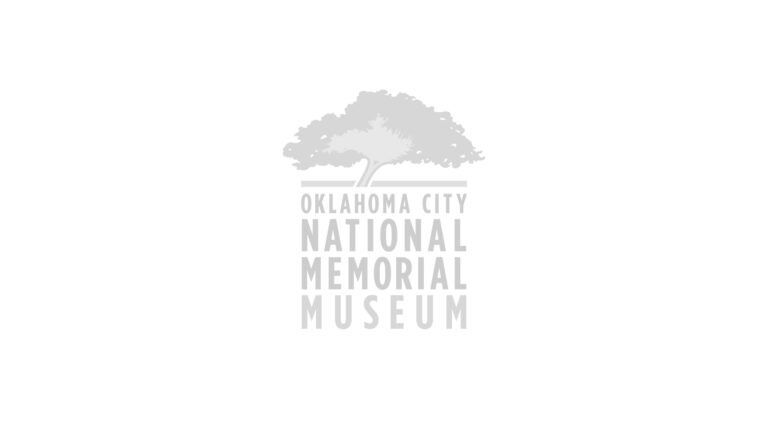 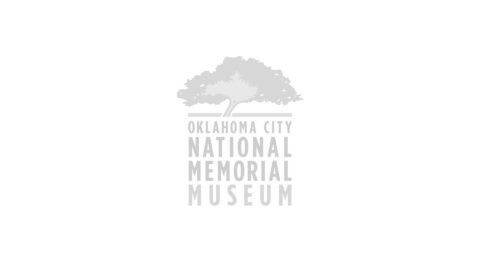 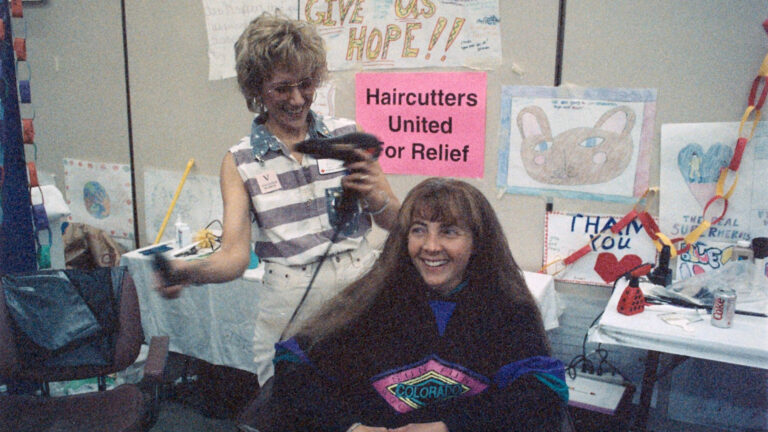 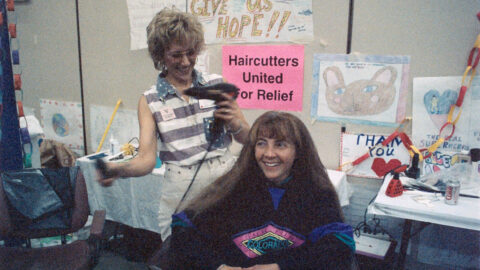 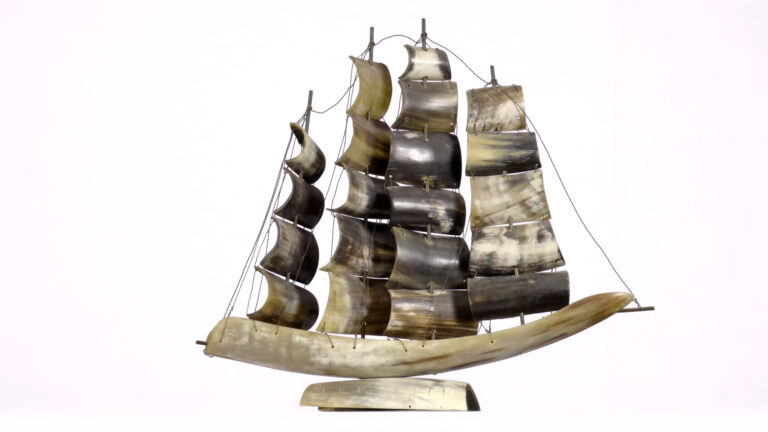 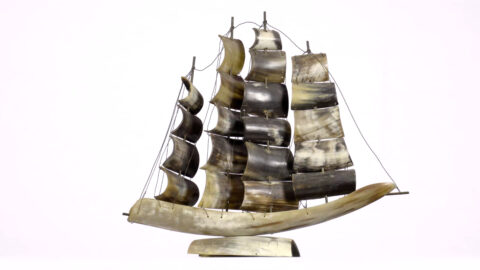