The Oklahoma City Blazers, Junior A Hockey Club, remembered those killed in the bombing for the 25th Anniversary with a commemorative jersey. This jersey was designed in partnership with the Oklahoma City National Memorial & Museum. The Blazers wore the jerseys on Friday, March 6th and Saturday, March 7th before auctioning them off, with a portion of the proceeds benefiting the Memorial and Museum. Walker Brown and Graecin Walker, whose grandfather David Jack Walker was killed in the bombing, dropped the puck at the March 6th game.

The specialty jersey design features the Memorial and Museum logo on the left sleeve and the Survivor Tree on the front and back sides of the jersey. The nine gold stars on the sides and right sleeve symbolize the nine floors of the Alfred P. Murrah Federal Building. Around the inside of the collar reads “We Remember, April 19, 1995.”

The Blazers team visited the Memorial and Museum before wearing the jerseys to learn the story and plan to volunteer as a team to help the Memorial prepare for the 20th Annual Memorial Marathon. 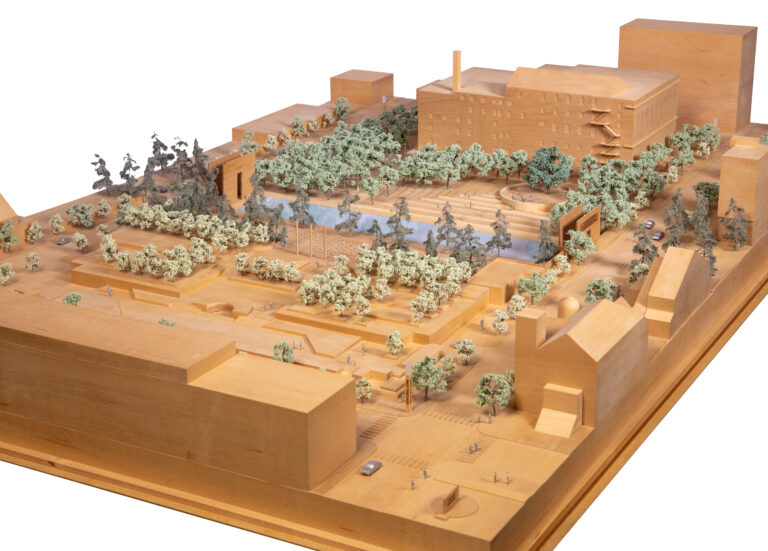 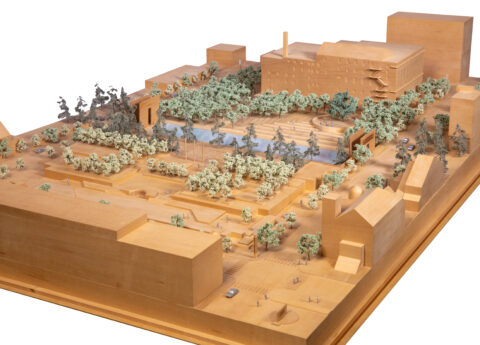 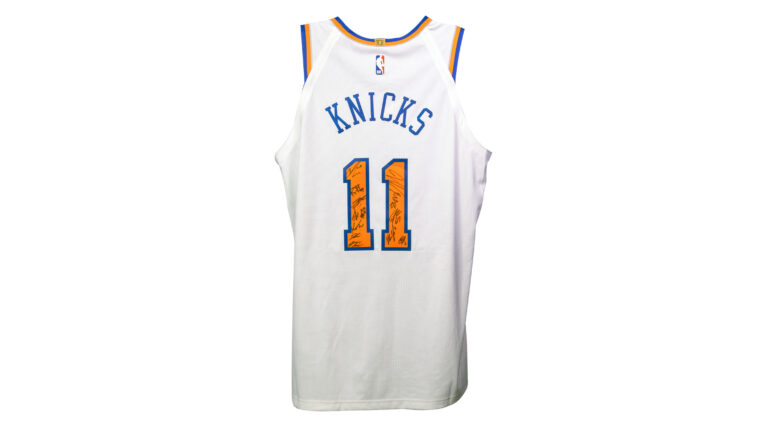 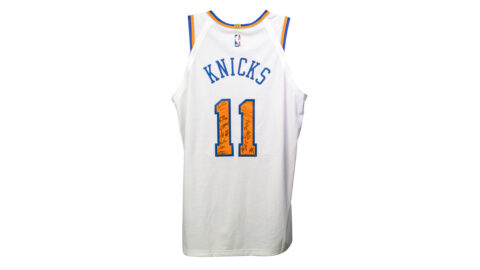 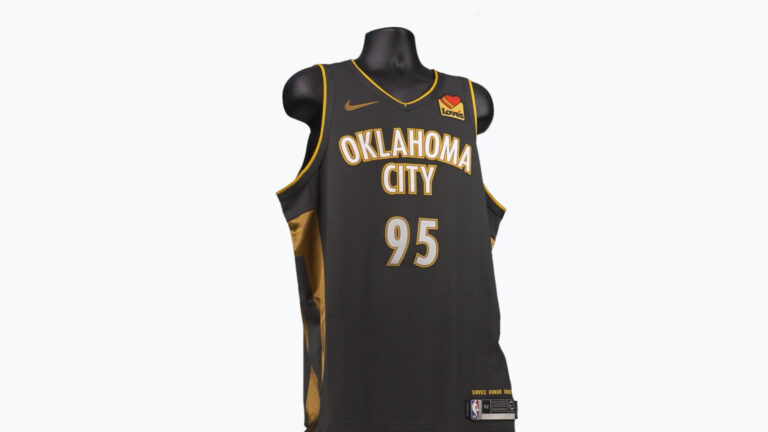 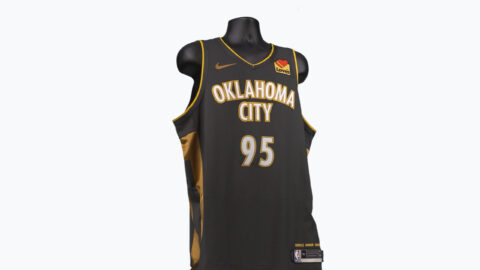