During the rescue and recovery following the Oklahoma City bombing, the Federal Emergency Management Agency (FEMA) activated 11 Urban Search and Rescue (USAR) teams from around the country. New York Task Force 1 was activated on April 20, 1995, and worked until April 27, 1995. The 56 member task force was comprised of members of the New York City Fire Department, Police Department and Emergency Medical Service. They assisted with the search of victims and the removal of large amounts of debris. Nine members of that team shown here died on 9/11 at the World Trade Center terrorist attack. 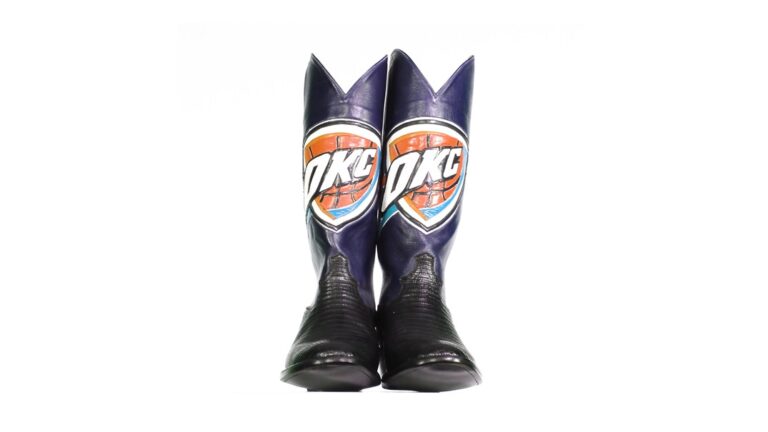 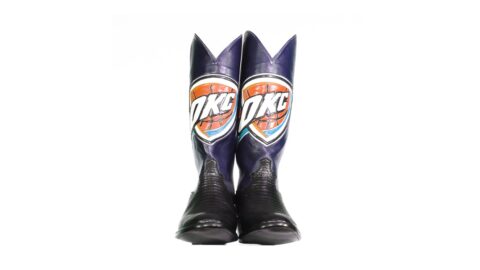 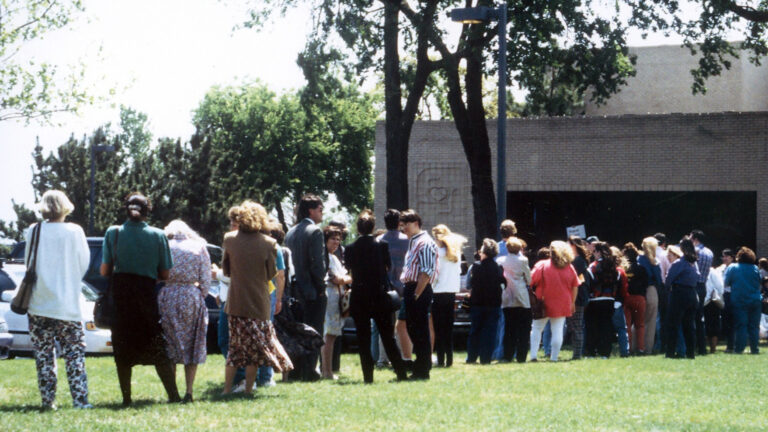 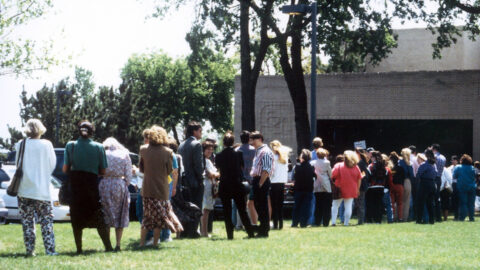 The Community Continued to Give 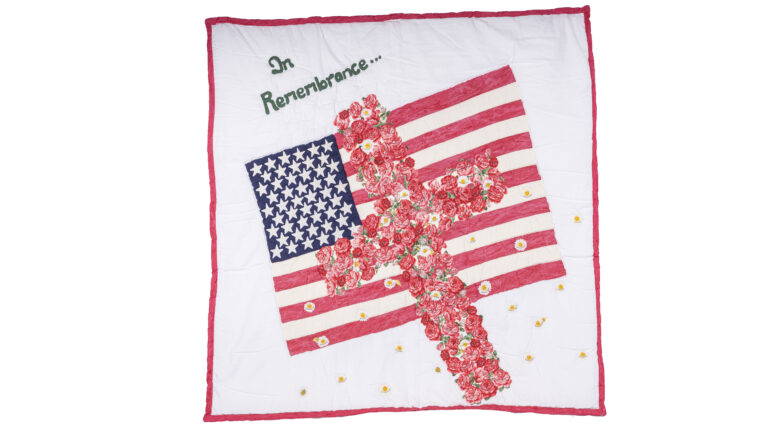 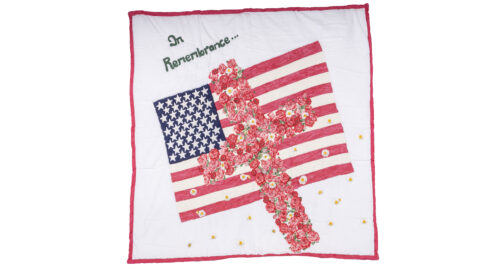