Memorialization, Those Who Were Killed
Featured In: Remembrance

The Memorial’s Mission Statement was created by a 350-member task force that was brought together by an unspeakable act of terrorism. On April 19, 1995, one hundred and sixty-eight individuals were killed in the bombing of the Alfred P. Murrah Federal Building in downtown Oklahoma City. Within months, survivors, family members, first responders and community members united to create the Oklahoma City National Memorial & Museum.

Those involved in the Memorial process had to learn to listen to other perspectives, share their personal opinions and practice patience and civility all while working through their own grief and vulnerability. Though the discussions were difficult and emotional at times, everyone was committed to ensuring those who were killed, those who survived and those changed forever would always be remembered. 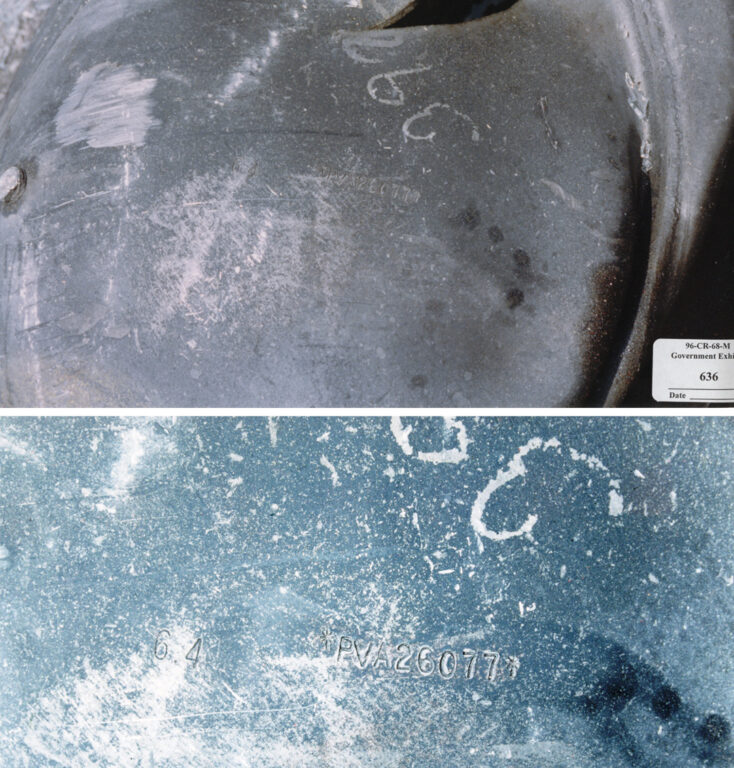 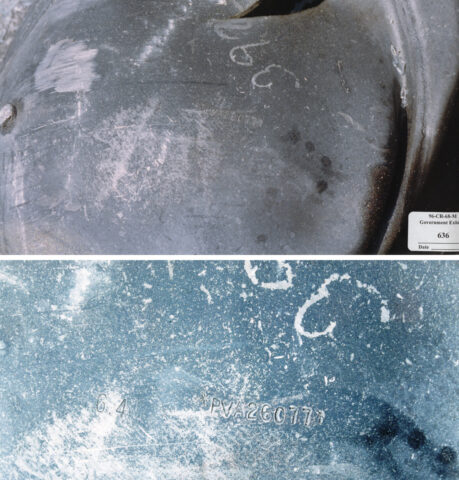 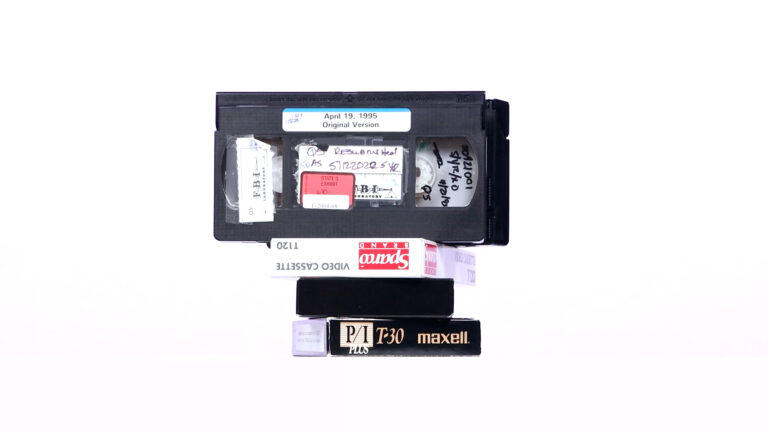 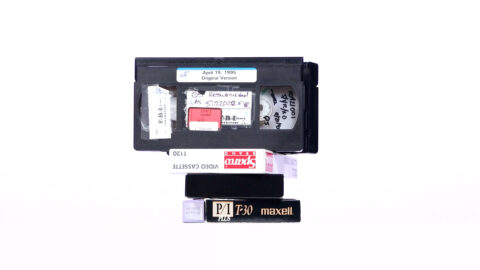 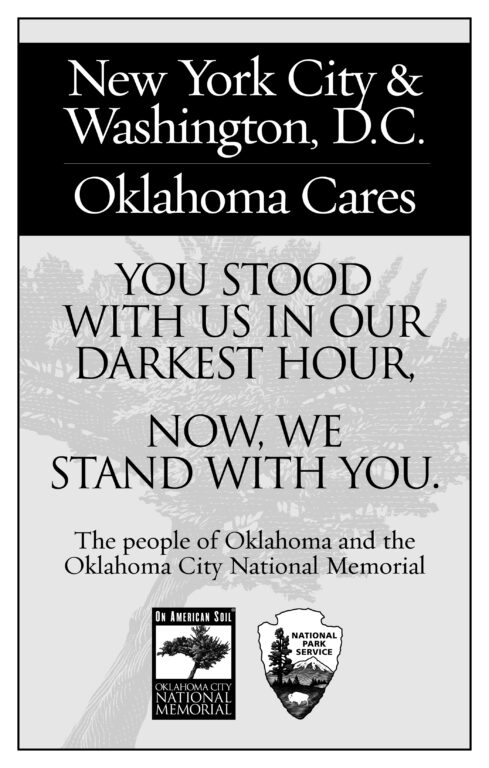 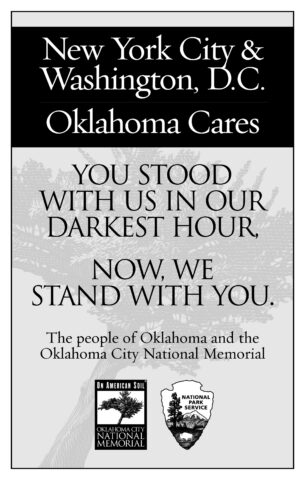