The Oklahoma City Memorial Marathon began in 2001 in honor of those who were killed, those who survived and those changed forever. With only 5,000 runners in the first Run to Remember, this race has become a Runner’s World top “Must Run Marathons.” Participants can run in any of the 5 races; Marathon, Half-Marathon, Marathon Relay, 5K and Kids Race. 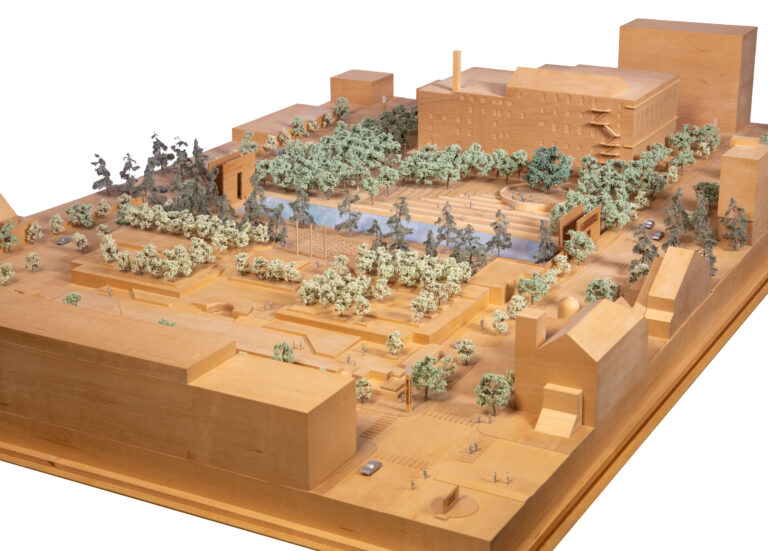 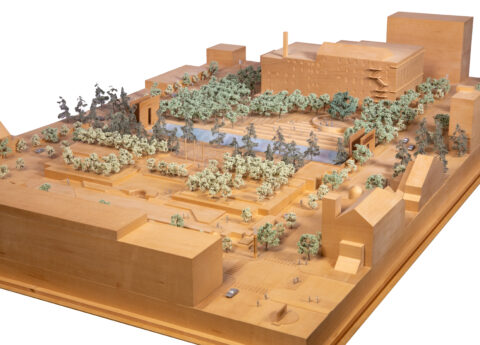 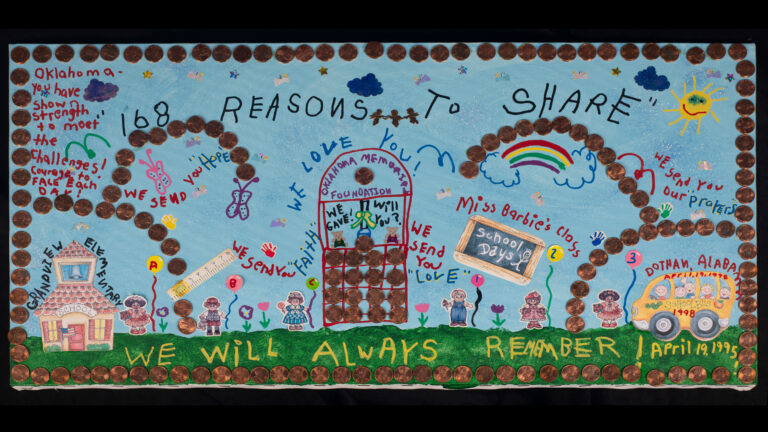 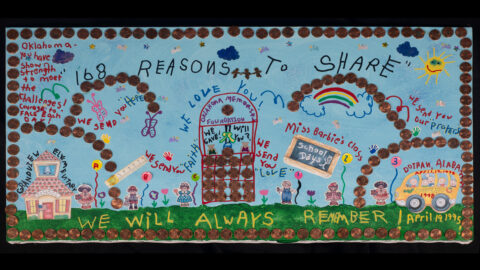 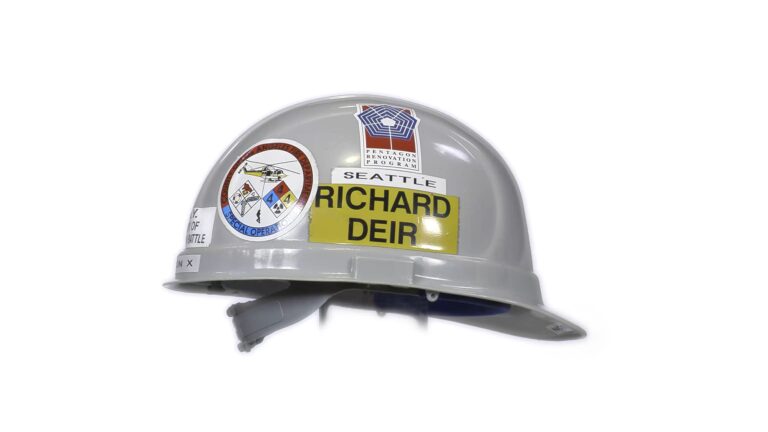 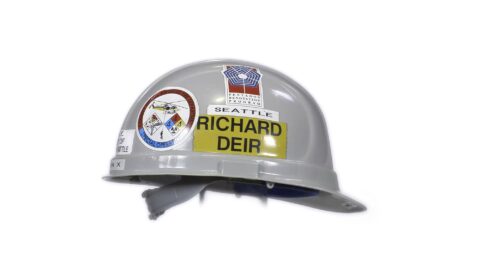