Peacefully Fight for Change You Believe In 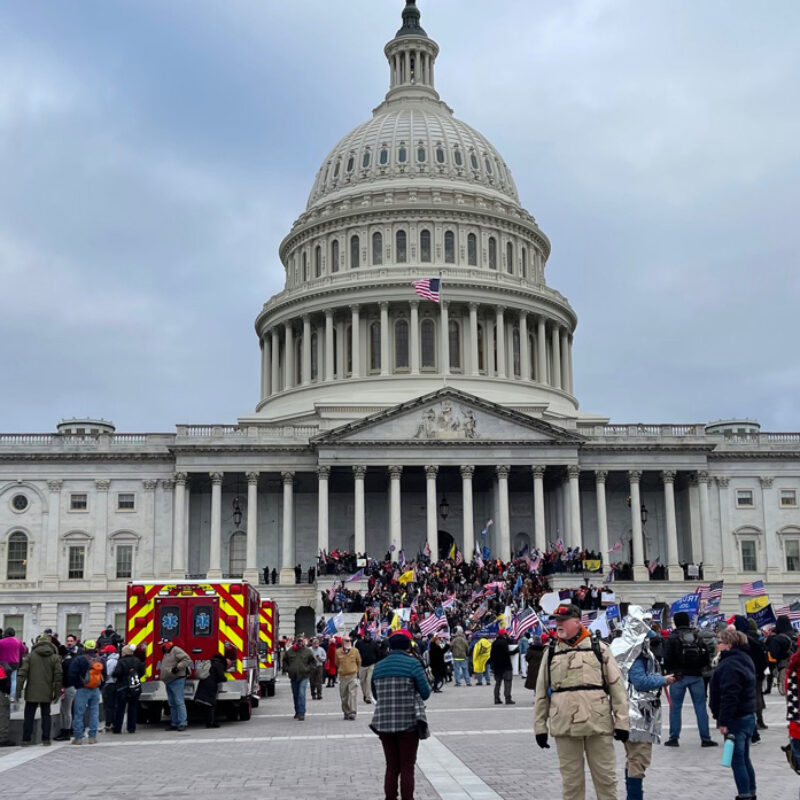 Wednesday, we witnessed a direct attack on our government, reminiscent of the April 19, 1995, bombing of the Alfred P. Murrah Federal Building in Oklahoma City, where 168 innocent men, women and children were killed. In both tragedies, individuals used violence as their voice to effect change.

Members of Congress showed that violence never wins by reconvening in the Capitol just hours after the insurrection to carry out their constitutional duty to count the electoral votes. Family Members, Survivors and others impacted by the 1995 bombing also showed that violence is never the answer and proved that change and justice can be attained through peaceful means.