How do you create a memorial for an event like this, and so many lives lost? Involve as many people as possible from the very start.

All Voices Deserve to Be Heard and Remembered

In the months after the bombing, it became apparent that there was overwhelming support for the creation of a major, permanent memorial where the Murrah Building once stood. Then Mayor Ron Norick appointed a 350-member task force to explore ways to remember this tragic event, and especially to honor the 168 Oklahomans who died. In March 1996, the task force issued its report.

In the Memorial Mission Statement, the Task Force called for the creation of a memorial to remember those who were killed, those who survived and those changed forever – in short, all who were touched directly or indirectly by the bombing. The Task Force also called for a memorial that would include three major components: 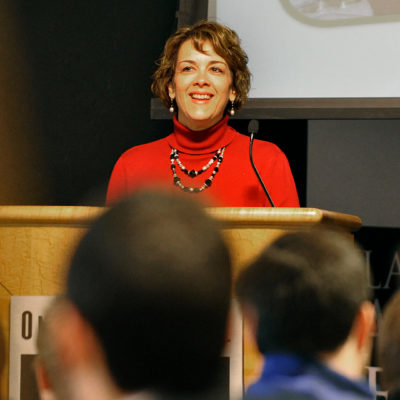