Trials of the Perpetrators

Respecting the rights of the accused, victims and all impacted was of utmost importance during the trials.

Rights Must Always Be Respected – Especially for Victims and the Accused

As the trial of Timothy McVeigh approached, concerns mounted that it would be impossible to draw an impartial jury from Oklahoma City. Therefore, the court granted a change of venue for the trial to Denver, CO. However, since so many in Oklahoma were personally affected by the bombing, and few of them could travel to Colorado for the trial, an off-site courtroom was provided in Oklahoma City. This allowed family members, and survivors to view the trial via closed circuit television.

Dahlia Lehman recounts how difficult it was for everyone to keep emotions contained in the courtroom, and Justice Steven Taylor speaks about the state trial.

State Prosecution of Terry Nichols
During their federal trials, McVeigh and Nichols were held accountable only for the 8 counts of murder of federal law enforcement officers. McVeigh received the death sentence. Nichols was not sentenced to be executed, and therefore was returned to the state courts to be tried for the murder of the remaining 160 victims.

Robert Henry was a U.S. Appeals Court Judge, 10th Circuit in 1995. He speaks how the rights of people in this country are universal and apply to bad people and good people alike. 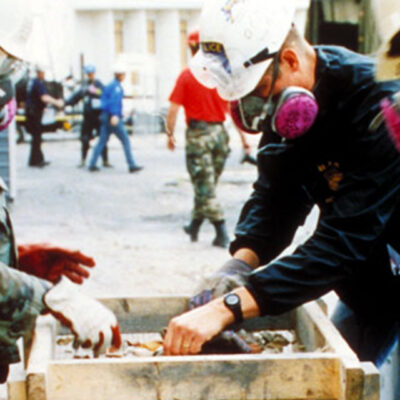 Investigation of the Crime 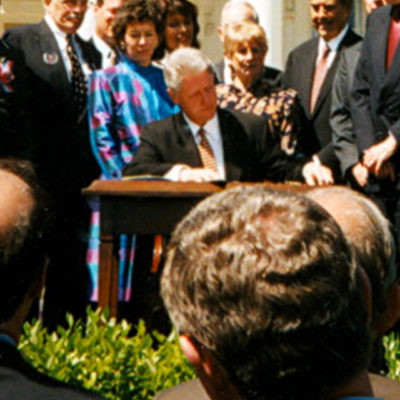