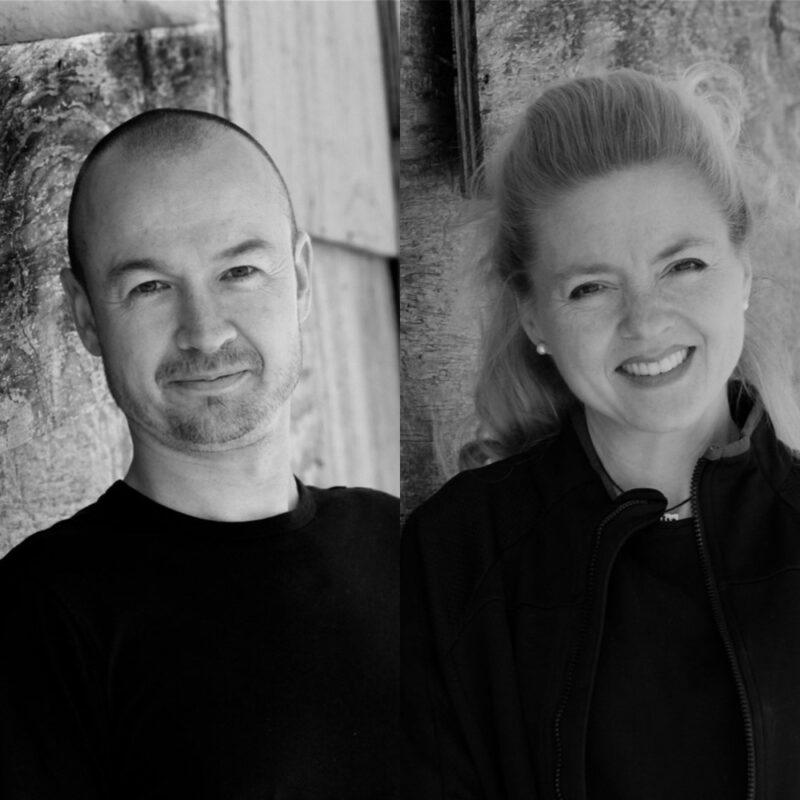 On April 19, 1995, Hans Butzer and his wife, Oklahoma-native Torrey Butzer were in Germany, partners at an international architectural firm, but their lives quickly became interconnected with the story of the bombing and the creation of Oklahoma City National Memorial & Museum. As part of a design competition for the Memorial, the Butzers’ design won over 624 submissions from 23 countries and all 50 states. During the process of making the Memorial a reality, the Butzers made Oklahoma their permanent home and continue to shape the development of downtown OKC from their firm, Butzer Architects and Urbanism.