This ad, designed and produced by the Oklahoma City National Memorial & Museum, was placed in the New York Times on September 13, 2001, to return the show of support that New York and Washington D.C. shared in Oklahoma City’s time of need. The ad was shown on several news shows that morning as anchors talked about the shared experiences between these two cities. 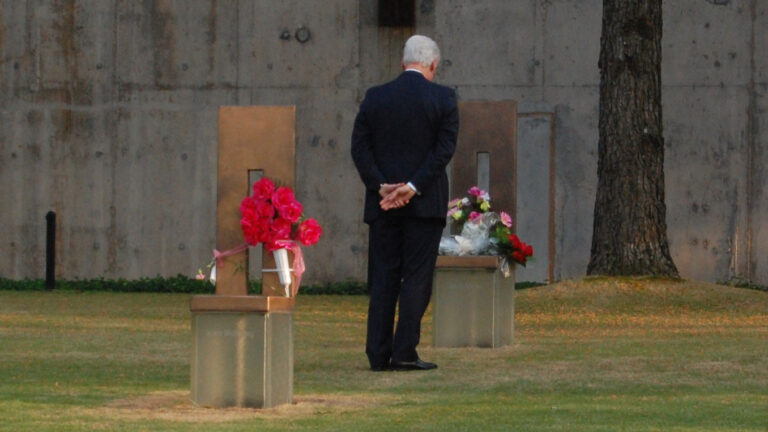 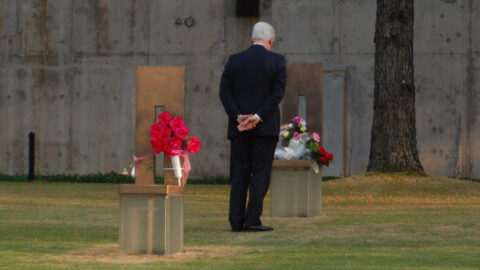 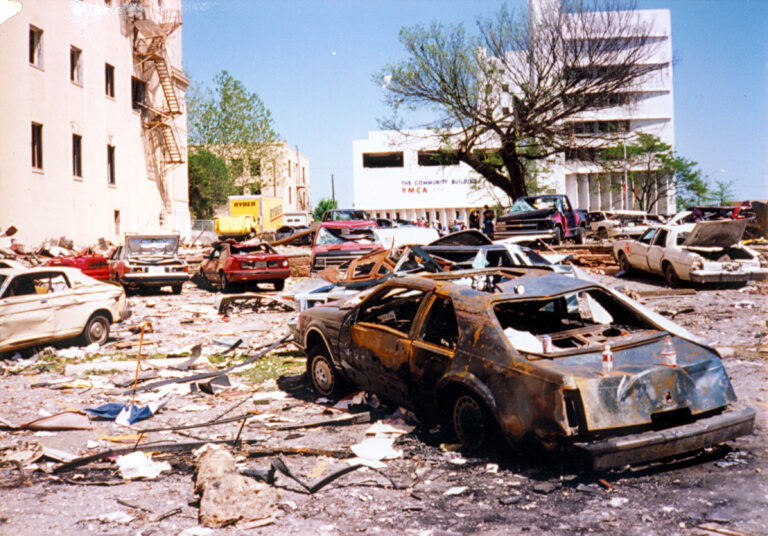 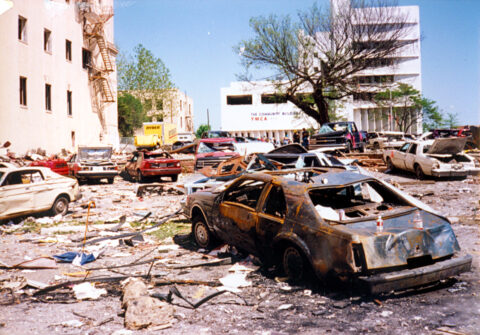 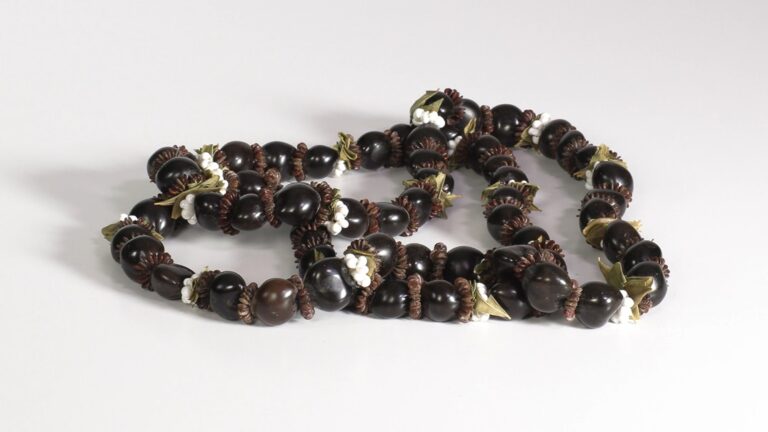 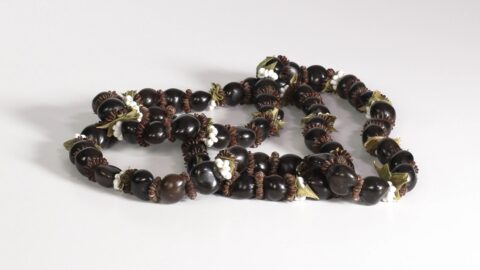