Memorial Closed Due to Stay At Home Order 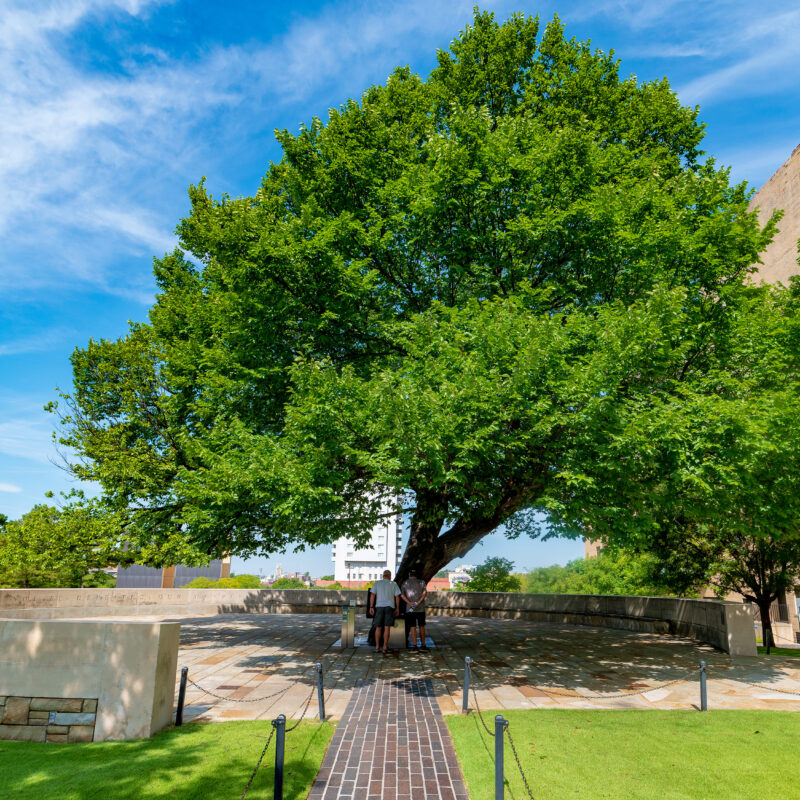 Last night, in a letter to our most important group, Family Members, Survivors and First Responders, we announced that the Memorial will be closed for the remainder of Shelter in Place order issued at the city and state. The Memorial’s Conscience Committee recommended it and the Executive Committee approved the closure of the grounds of the Oklahoma City National Memorial until the order is lifted.

This was a difficult decision, but after hearing reports from the CDC, state and city leaders, we had no other choice. We announced on March 18th, we would not have a live ceremony on site for the 25th Anniversary year due to the COVID-19 crisis. A show has been pre-recorded and we believe you will be very proud of the story we tell. We will all share the 168 seconds of silence, albeit virtually, and you will hear the reading of the 168 names read by family members, survivors or other designated representatives.

The program will be available to view at 9am, April 19th, on this website.