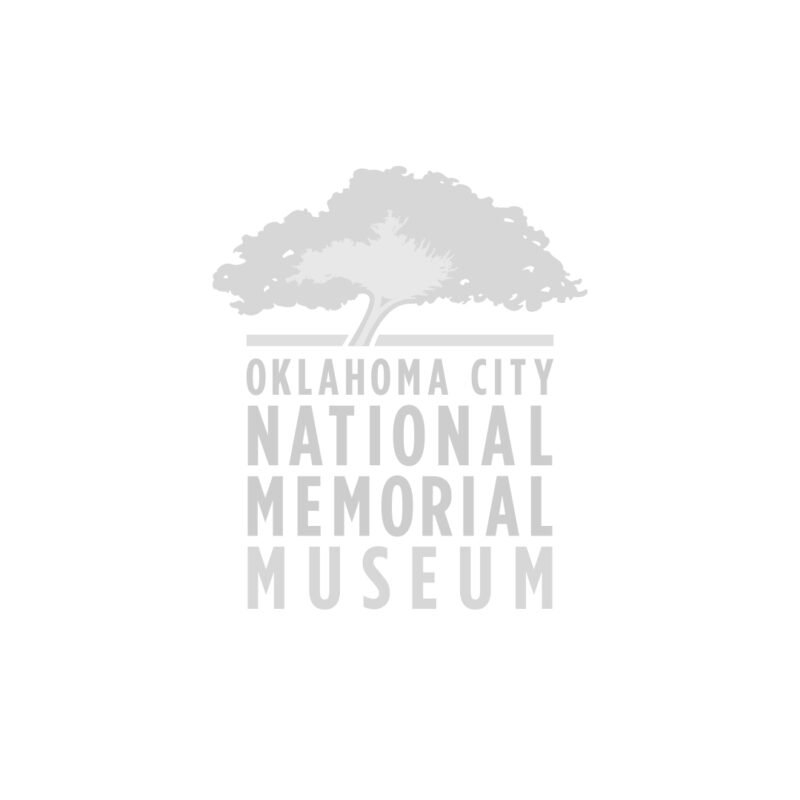 On May 19, 1995, employees of the Oklahoma Department of Agriculture Food and Forestry planted a grove of trees in the shape of a heart in remembrance of the seven USDA employees and members of our agriculture family we lost in the April 19th bombing of the Alfred P. Murrah Federal Building. As part of the 20th Anniversary, it has been revitalized and replanted with a new generation of redbud trees and one single whitebud tree. Oklahoma County Commissioners Association were on-hand, as they played an instrumental role in securing one stone from each of Oklahoma’s 77 counties which were placed around the Heartland Grove. Attendants heard from Chairman of the Board of Trustees Susan Winchester and Governor Fallin.