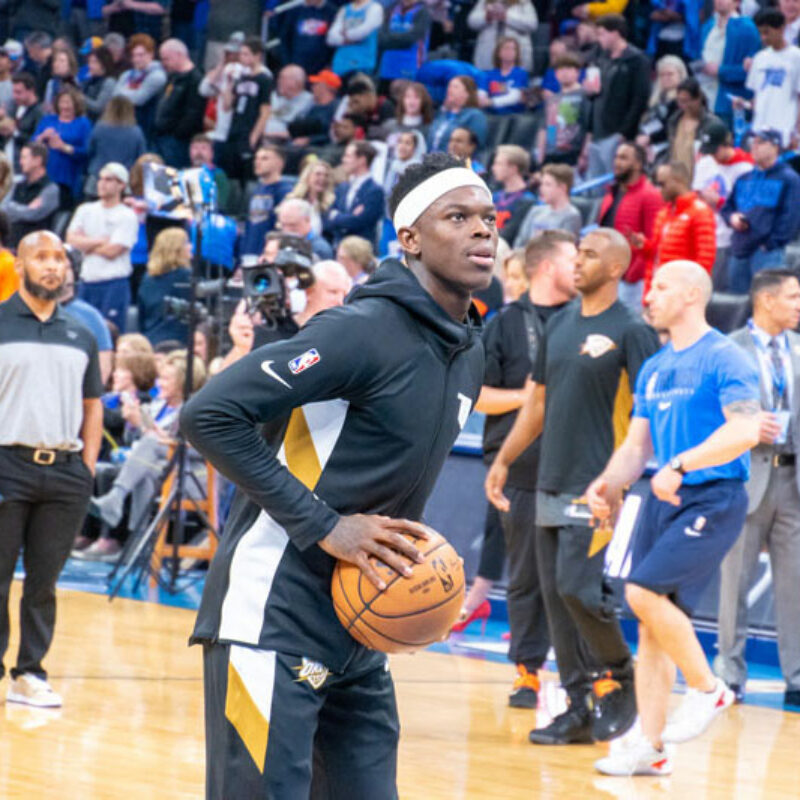 The Oklahoma City Thunder Memorial City Edition uniform is helping teach the story of the Oklahoma City bombing to a new generation. The uniform being featured in video games like NBA 2K and more is making a powerful impact.

In addition, the Oklahoma City Thunder is providing FREE admission to the Oklahoma City National Memorial & Museum for all visitors on the 25th of each month for the entire calendar year. It is part of the Thunder’s longstanding partnership with the Memorial.