Skip to content
Home / News / A Day of Honor and Unity

A Day of Honor and Unity 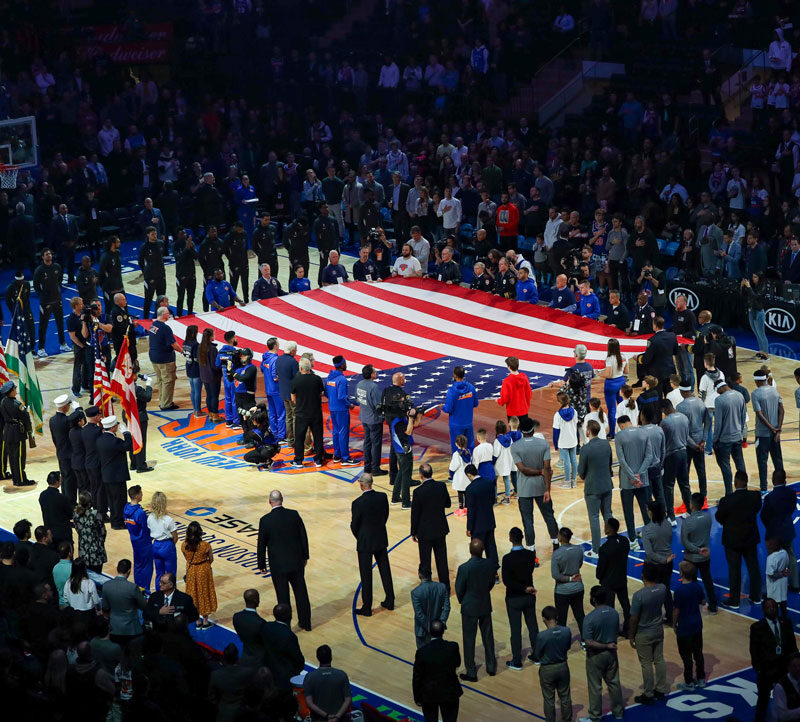 The group was joined by Former Governor and First Lady Frank and Cathy Keating for a tour of the National September 11 Memorial & Museum where they shared stories about their work.

During the national anthem of the Oklahoma City Thunder vs New York Knicks game, the group held the flag in a touching moment of honor and unity.

The Memorial Executive Director Kari Watkins and 9/11 Memorial CEO Alice Greenwald exchanged signed Thunder and Knicks jerseys. They were joined by Frank and Cathy Keating, Bob Ross, Nick Collison, and John Stocks. This exchange demonstrated the partnership and shared experience of the two great cities torn apart by terrorism but built back stronger. 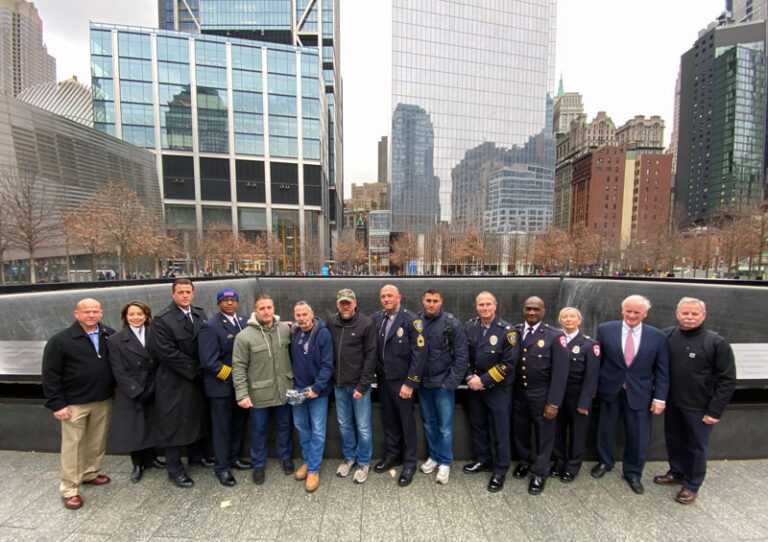 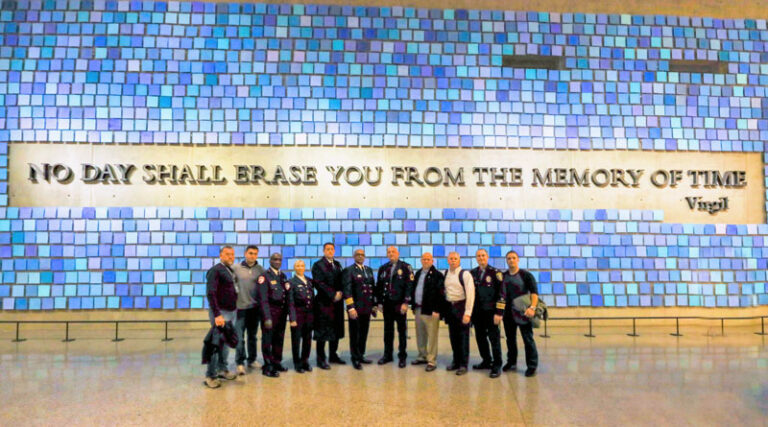 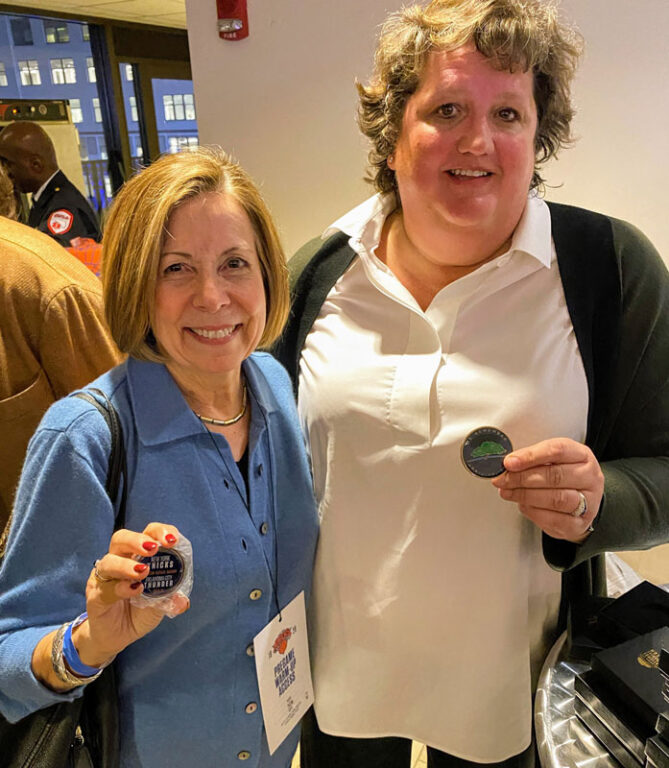 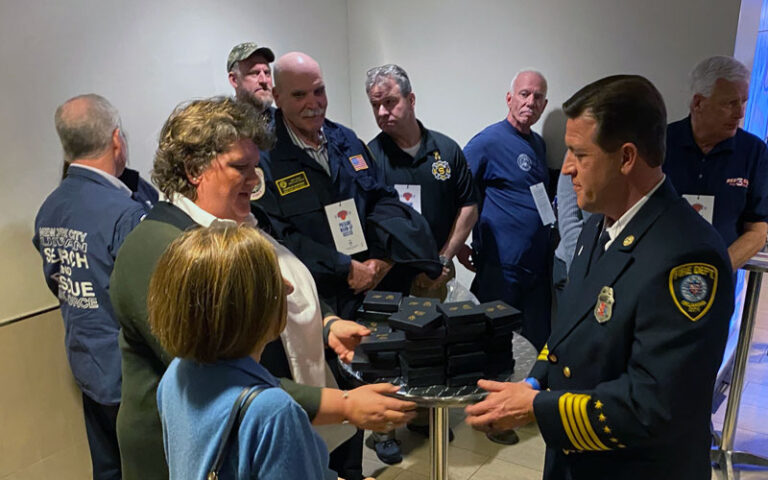 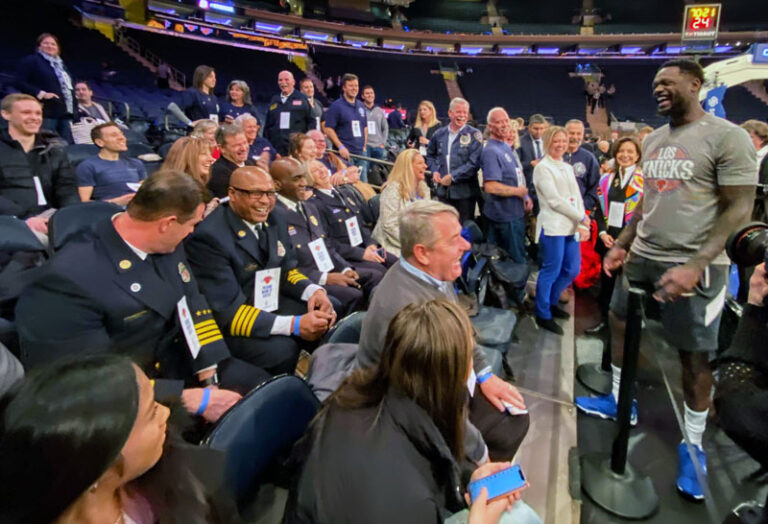 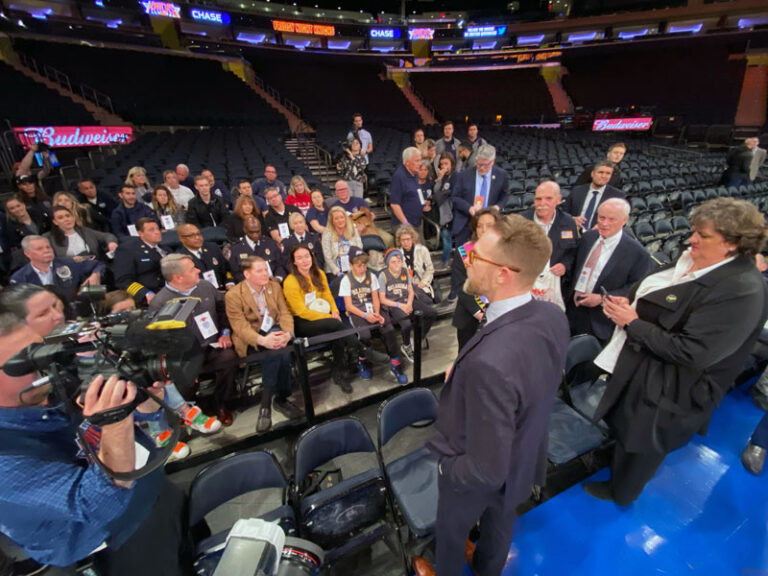 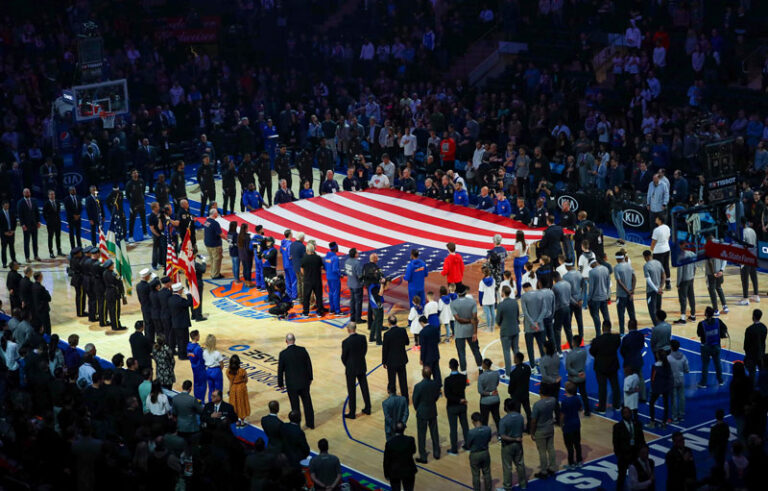 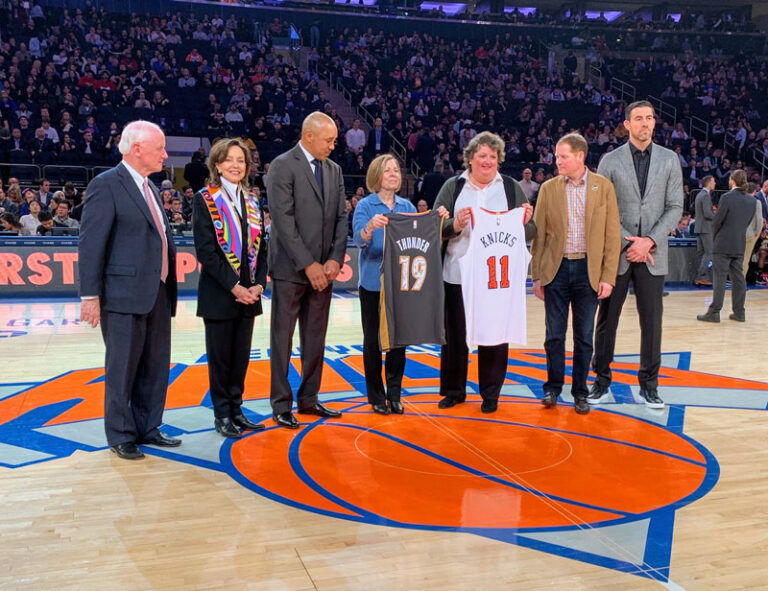