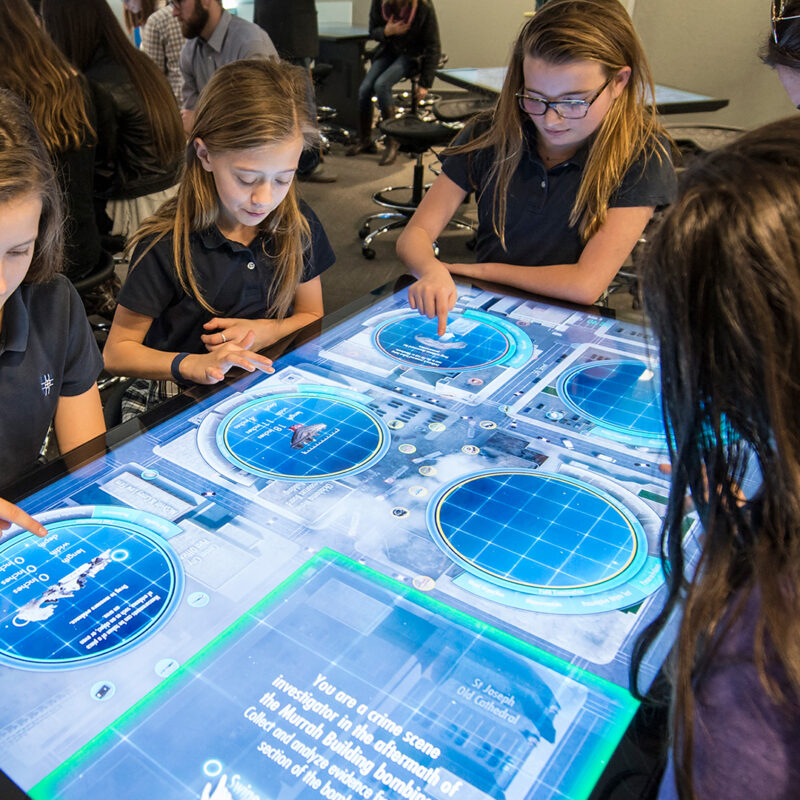 Over 440 essays from 32 states and the District of Columbia were submitted in this year’s essay contest. Winning essays came from students in Oklahoma, New Jersey, California, North Carolina and Texas.

Each winner will receive a cash prize and have the opportunity to be recognized at a ceremony at the Oklahoma City National Memorial & Museum in March.

The Memorial’s 18th Annual Student Essay Contest allowed students the opportunity to share their views on relevant topics while engaging them in the lessons of the Memorial. The April 19, 1995, bombing of the Alfred P. Murrah Federal Building was the result of some individuals choosing violence to express disagreement and effect change. This evil act killed 168 innocent men, women and children.

This year’s contest encouraged students to think about the importance of being a unifying voice and being active in their communities to create positive change.

We are grateful to Allegiance Credit Union for sponsoring this contest, and proud of our continued partnership. The Federal Employees Credit Union, which changed its name to Allegiance Credit Union in 2003, was located on the third floor of the Murrah Building and lost 18 of its 33 employees in the bombing. Six of the surviving employees were seriously injured. With the assistance of other credit unions and volunteers, they were able to reopen within 48 hours at a temporary site furnished by Tinker Federal Credit Union. “We are proud to sponsor the Oklahoma City National Memorial & Museum in just one of the many ways they are sharing the lessons of hope with our young people,” said Amy Downs, Survivor and Allegiance Credit Union President/CEO.