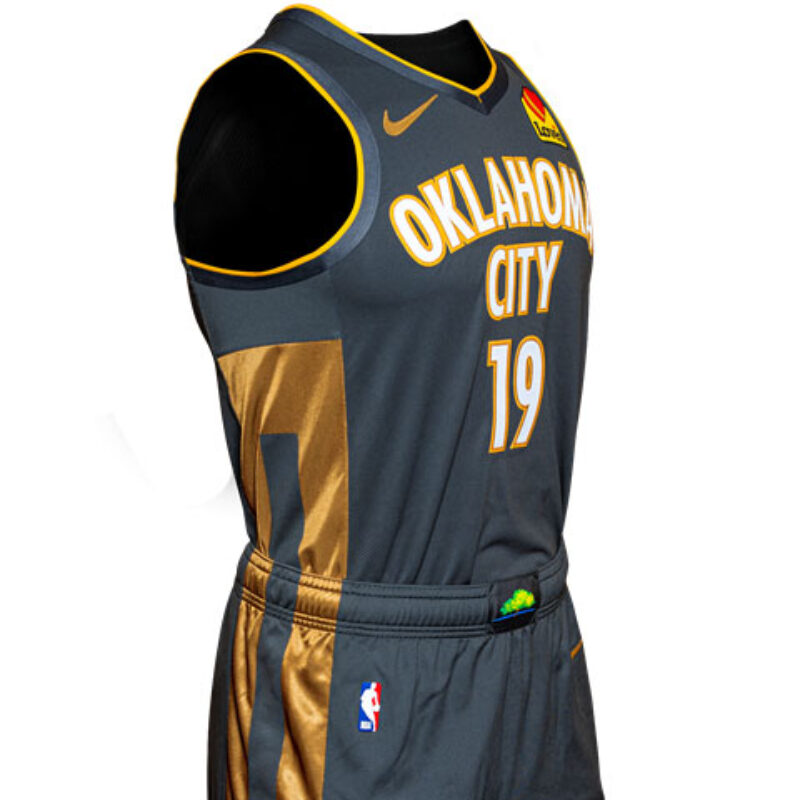 In recognition of the 25th Anniversary of the 1995 Alfred P. Murrah Federal Building bombing and the team’s 2020 City Edition uniform, the Oklahoma City Thunder are providing FREE admission to the Oklahoma City National Memorial & Museum for all visitors one day per month for the entire calendar year. It is part of the Thunder’s longstanding partnership with the Memorial.