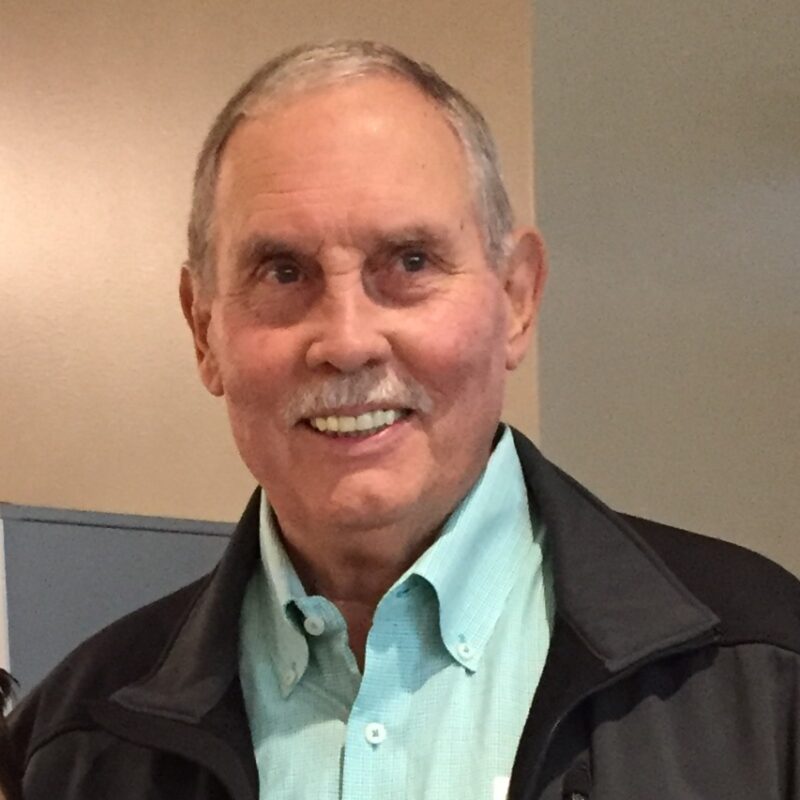 Richard Williams is a former District Manager for the General Services Administration Public Buildings Service for the state of Oklahoma. On April 19th, 1995, he was in his office on the first floor of the Alfred P. Murrah Federal Building. After recovering from significant injuries, Richard became very involved in the memorial process. He has served on the Board of Directors of the Oklahoma City National Memorial Foundation and numerous committees for the building of the memorial. He continues to serve on the Memorial Conscience Committee. Richard and his wife Lynne are looking forward to participating in the 5K in the upcoming Memorial Marathon’s Run to Remember.