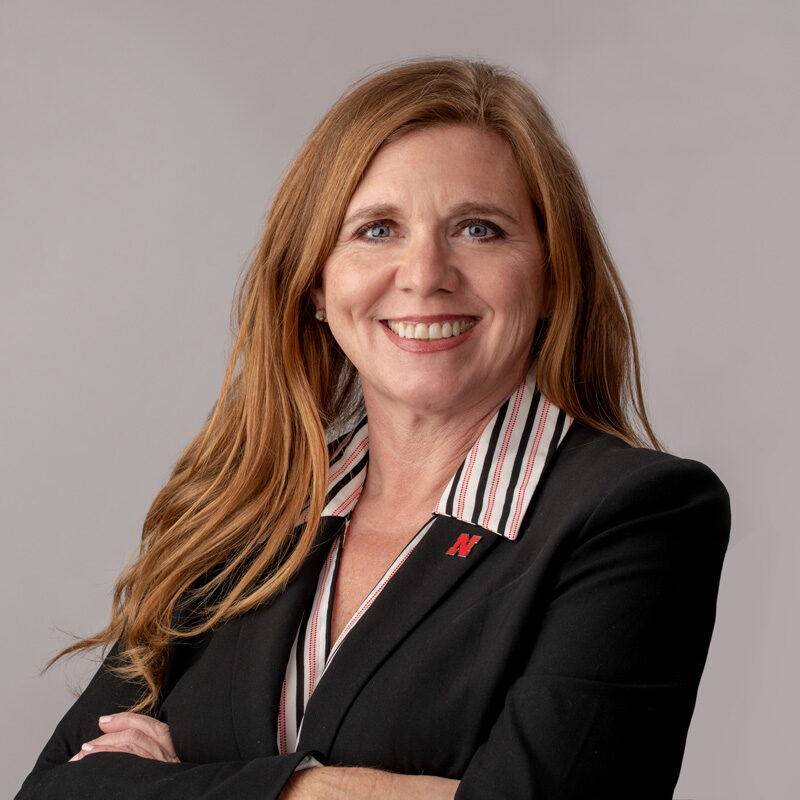 Carrie Hulsey-Greene is a fourth generation Oklahoman. At the time of the Oklahoma City Bombing, Carrie was a crime and court reporter for KTOK Radio. At 9:02 a.m. April 19, 1995, she was on the southside of the Murrah Federal Building Plaza and continued to report throughout the day of the bombing, the month-long rescue and recovery efforts, and the subsequent criminal and court procedures. Among one of the first reporters on the scene, some of Carrie’s artifacts are on exhibit in the Museum.