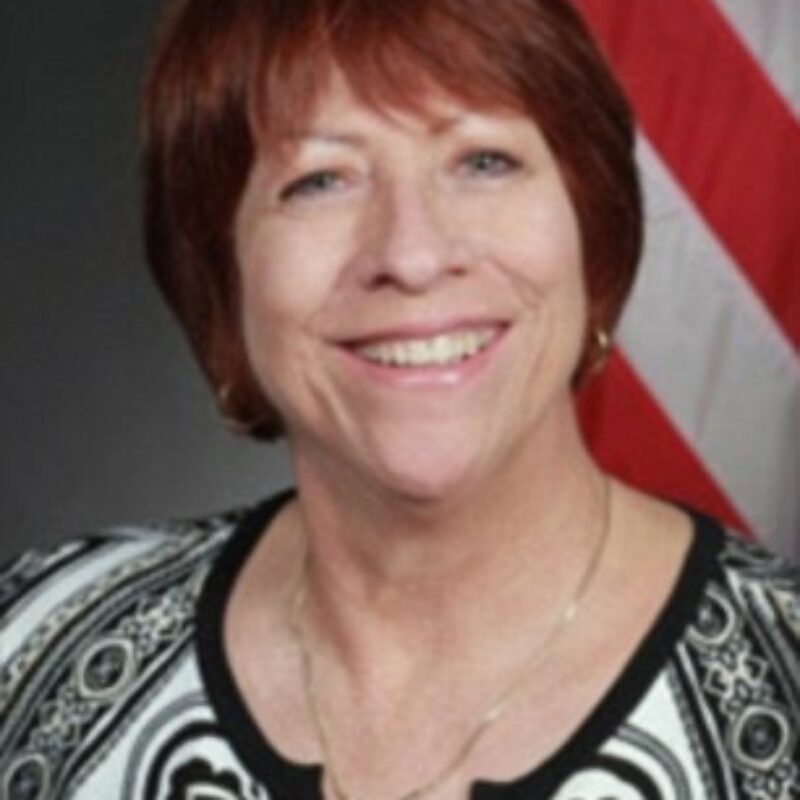 Terri Watkins is a native Oklahoman and spent nearly 30 years with radio and television stations covering Oklahoma. At the time of the 1995 bombing, Terri was with KOCO-TV. She spent years covering the investigation and the trials of Timothy McVeigh and Terry Nichols, as well as McVeigh’s execution. She also conducted a 30-minute interview with Timothy McVeigh while he was in the El Reno Federal Correctional Institution awaiting transfer and corresponded with him while he was awaiting trial in Colorado.