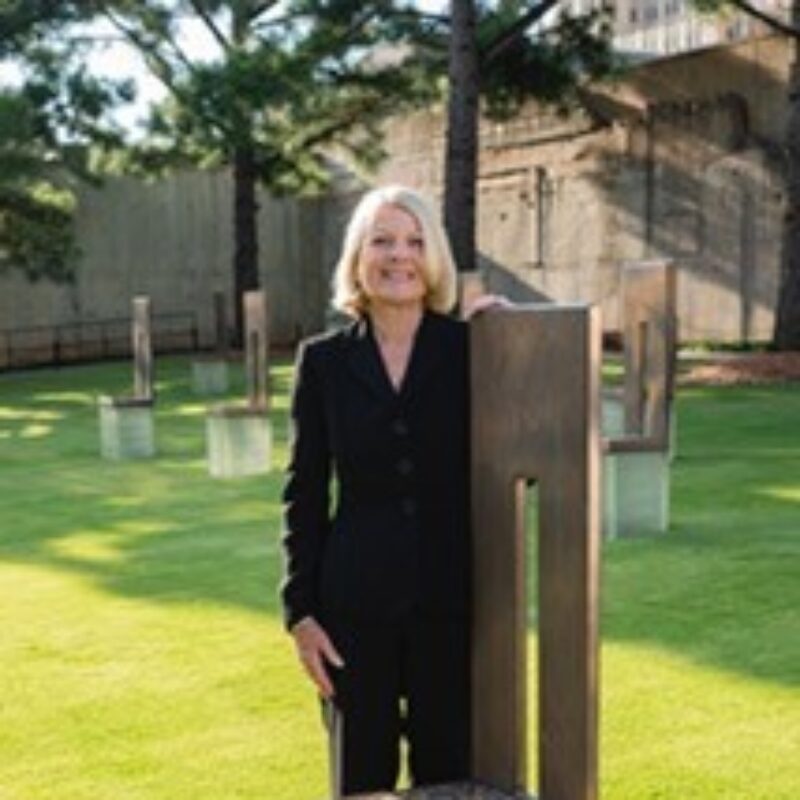 Susan Winchester’s sister, Dr. Margaret (Peggy) Clark was killed during the April 19, 1995, bombing of the Alfred P. Murrah Federal Building.  In 1998, Winchester was elected to the Oklahoma House of Representatives where she carried out legislation to support the Memorial and ensure the story of the bombing became part of Oklahoma’s high school curriculum.  She currently serves as a Memorial Foundation Board Member and was Foundation Chair during the 20th Anniversary.