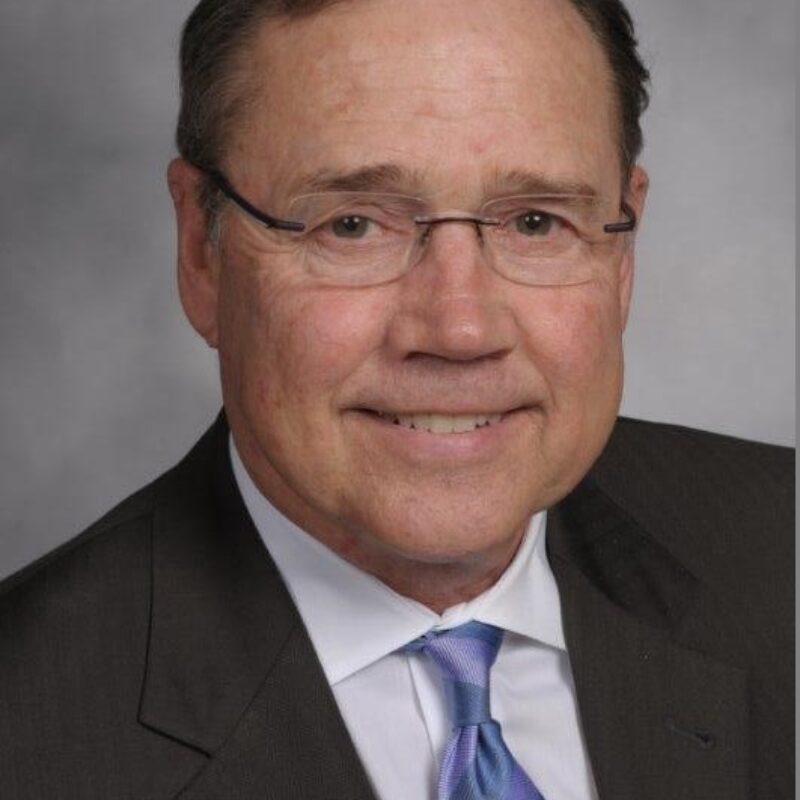 Chief William Citty served as a law enforcement officer on the Oklahoma City Police Department for 41 years. He retired in 2019 after serving 16 years as the police chief. Chief Citty’s office was only five blocks from the Murrah Building. When he arrived on the scene after the bombing he initiated the staging of the original command post for Federal, State and City first responders to meet and formulate a plan for the initial response efforts. He was also the public information officer for the police department, coordinated media and was the liaison between the FBI and the police during the investigation.