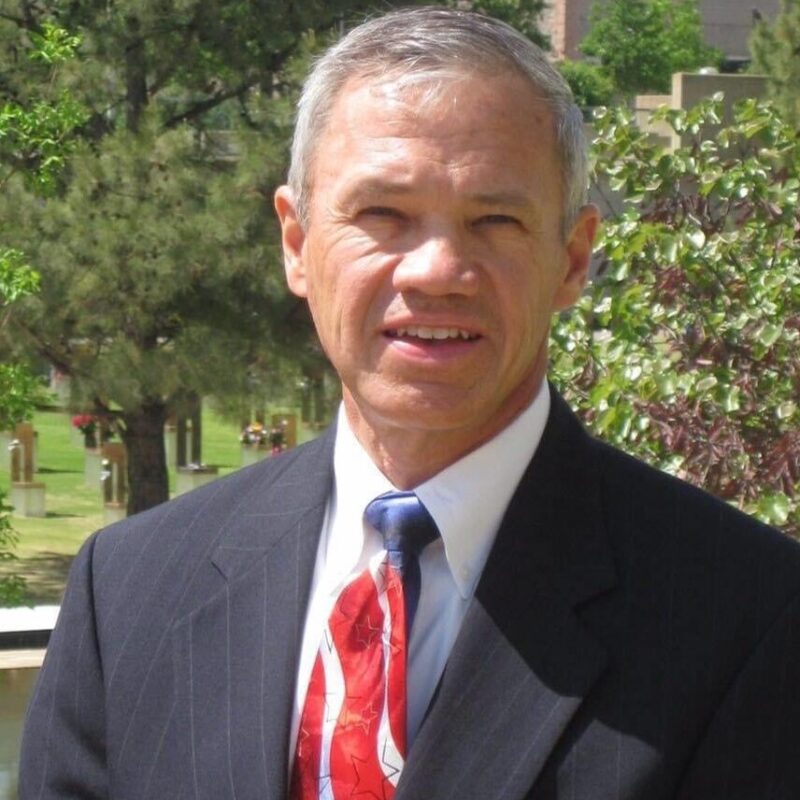 At the time of the bombing, Tom Hall was working for the General Services Administration (GSA) as a construction planner estimator on the first floor of the Alfred P. Murrah Federal Building. Tom was severely injured by the bombing but recovered and returned to work for the GSA until he retired in 2015. He considers it an honor to have been on the Memorial Design Selection Committee, serve as a Memorial Board Trustee, a member of the Conscience Committee and participate in the Memorial Marathon.