Thousands of cards, letters and banners were sent from all across the country and around the world to Oklahoma City. They were sent to the Governor’s and Mayor’s offices, hospitals, fire and police stations, post offices, and schools. Many were given to first responders who worked the bomb site so they would know that everyone was supporting them with love and kindness. This airbrushed banner was sent to Oklahoma City Mayor Ron Norick’s office to lift residents’ spirits. It was created by Pat Blazency and signed by the customers of Chicago, Illinois, K-Mart #4235. 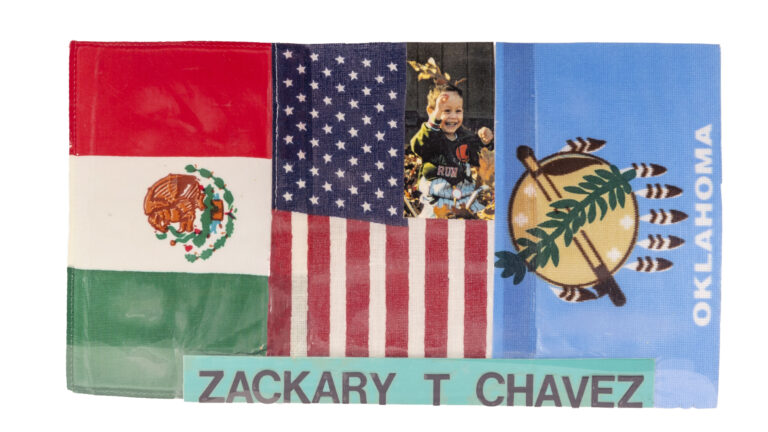 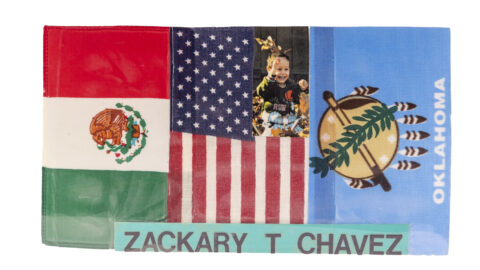 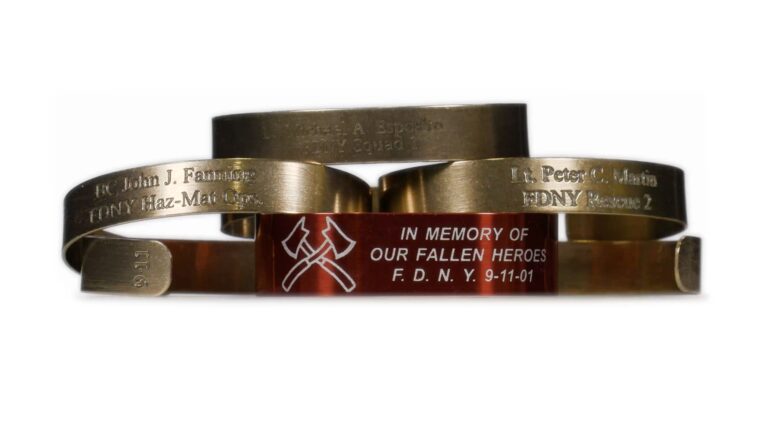 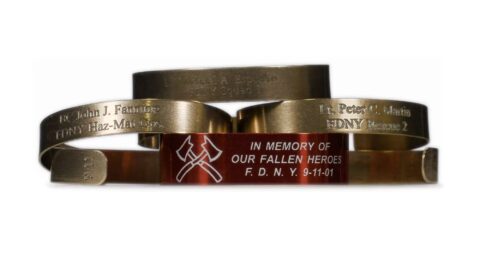