Skip to content
Home/ Experience/ Their Stories/ Those Who Were Killed/ Alvin J. Justes 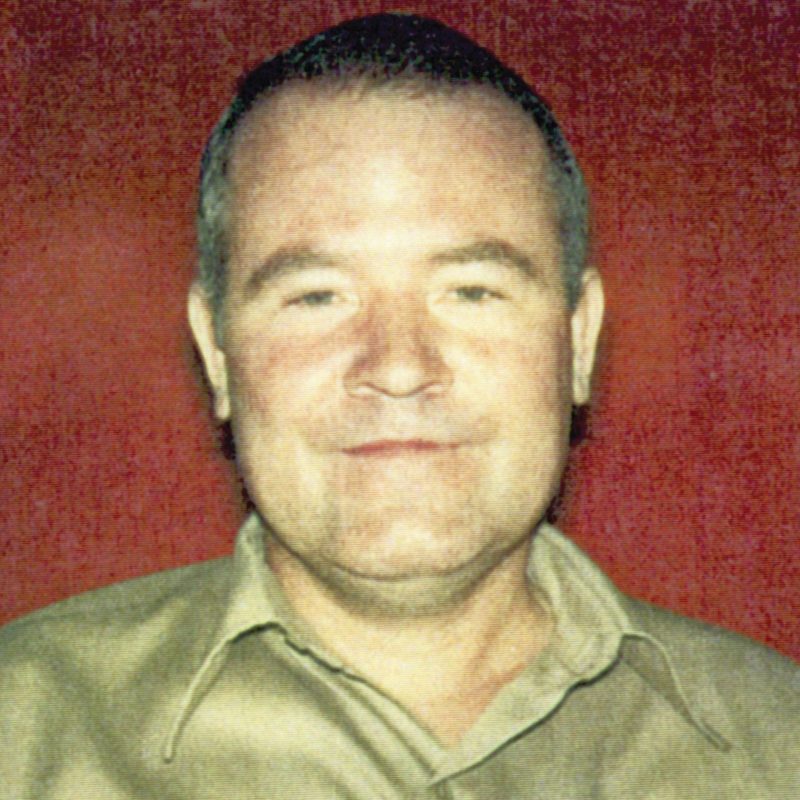 He read train magazines and wrote letters to engineers he had come to know.

They weren’t really close. Hadn’t been in years. Still, they were brothers. So Harvey Justes, living on the family farm in East Bernstadt, KY, immediately thought of his brother, Alvin, when he heard about the April 19 bombing in Oklahoma City. But it wasn’t until a month later that he learned that his brother probably was dead. “It was really a blessing that whole time, not knowing” that his brother probably had been in the Alfred P. Murrah Federal Building, Harvey Justes said. Their sister, Violet, had tried unsuccessfully to contact Alvin since the day of the federal building bombing. After a month, she figured it was time to tell the police.

Authorities disclosed May 23, 1995, that they suspected Alvin Justes, 54, was victim number 168. “That’s been a big worry, just the wondering,” Harvey Justes said Monday night upon being informed that a body believed to be his brother’s had been recovered. He was a regular customer at the Federal Employees Credit Union, and an employee who survived said she saw Justes moments before the explosion. It was easy to understand why it took so long for him to show up on the “missing” list. Justes had no family in Oklahoma City and there were few people who noticed him missing. He lived nearby, traveled by bus and owned no vehicle to be recovered after the blast.

Alvin Justes left home for Oklahoma at age 19 – perhaps to satisfy his curiosity about Indians, his brother said – served time in the military during the Vietnam War, then returned to Oklahoma. He had been disabled for several years, the result of breathing in toxic fumes at some point in his work career, Harvey Justes said. He described his brother as a “loner” who hadn’t returned to Kentucky since their father’s funeral in 1982. “I’m sure I’ll miss him,” Harvey Justes said. “I hadn’t seen him in a long time, but I always knew he was there.”