The Survivor Tree is an American elm tree in the heart of downtown Oklahoma City. It survived the bomb’s blast and witnessed one of the worst terrorist attacks on American soil.

Before the bombing, the tree was important because it provided the only shade in a downtown parking lot. People would arrive early to work just to be able to park under the shade of the tree’s branches. On April 19, 1995, the tree was almost chopped down in order to recover pieces of evidence that hung from its branches after a 4,000 pound bomb that killed 168 and injured hundreds exploded just yards away. 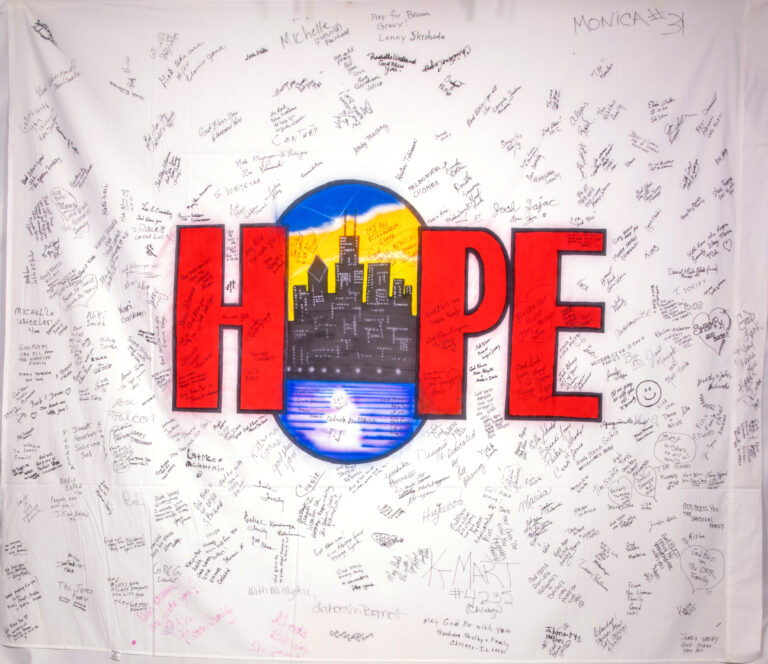 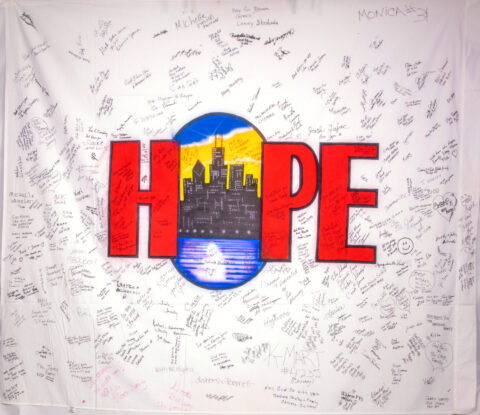 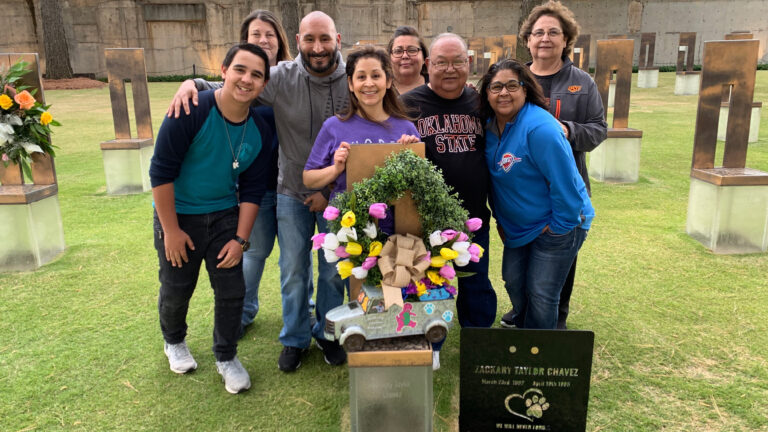 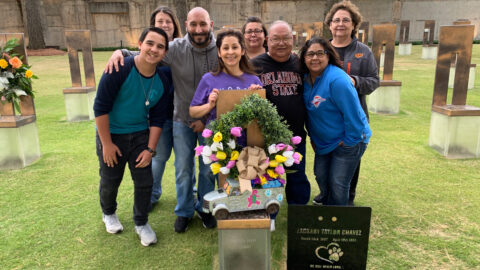 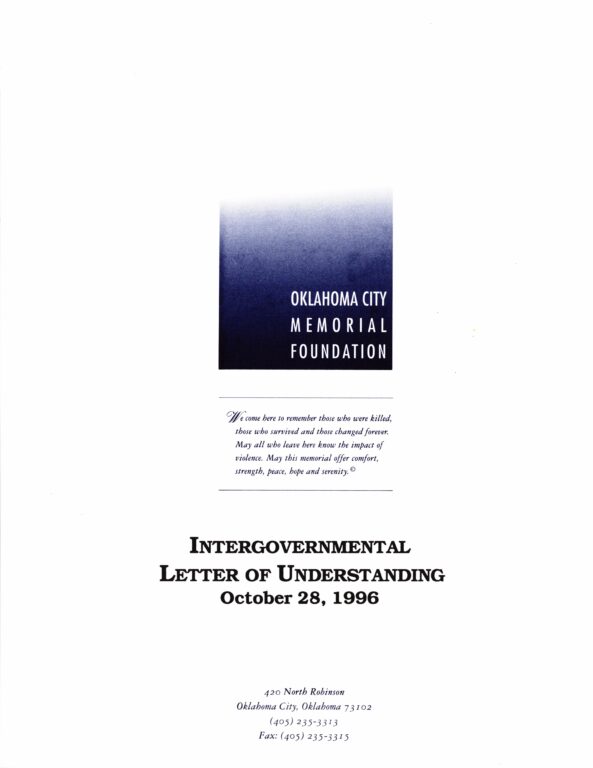 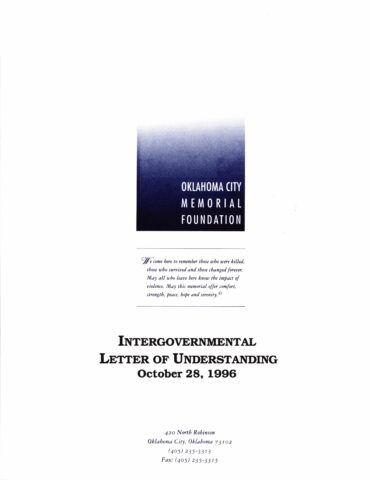 A pledge to keep the political interference out of the process