The Memorial took representatives from the Oklahoma City Fire and Police Departments and EMSA to New York City to connect them with NYTF-1 (New York USAR Task Force) personnel who worked both the Oklahoma City bombing and 9/11 as part of the 25th Anniversary events.

Several of the nine members of the NYTF-1 that came to Oklahoma City then died responding to 9/11 were represented by their spouse and or children.

The group was joined by Former Governor and First Lady Frank and Cathy Keating for a tour of the National September 11 Memorial & Museum where they shared stories with each other.

During the national anthem at the Oklahoma City Thunder vs New York Knicks game, the group held the flag on the floor of Madison Square Garden in a touching moment of honor and unity.

The Oklahoma City National Memorial & Museum and the National September 11th Memorial exchanged signed Thunder and Knicks jerseys each signed by the respective teams. This exchange demonstrated the partnership and shared experience of the two great cities torn apart by terrorism, but built back stronger. 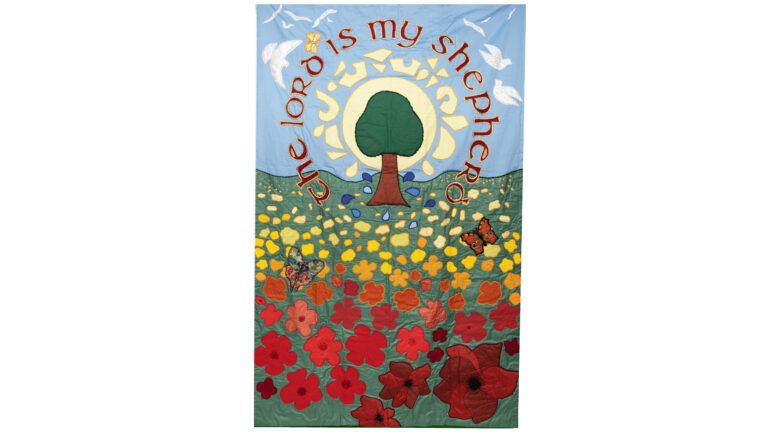 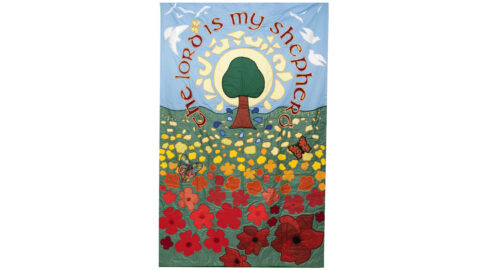 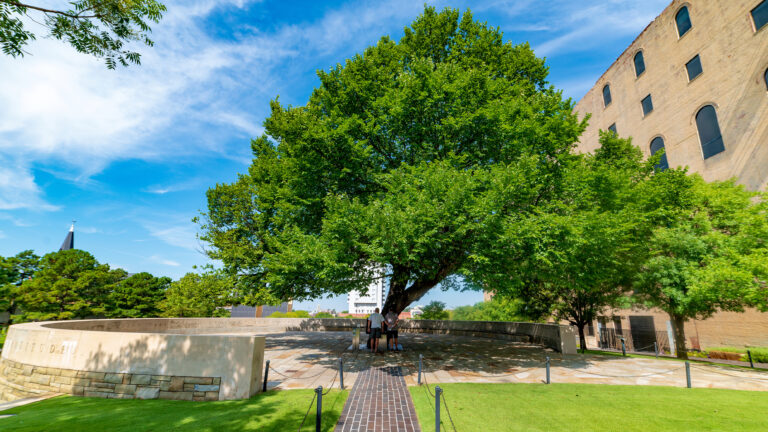 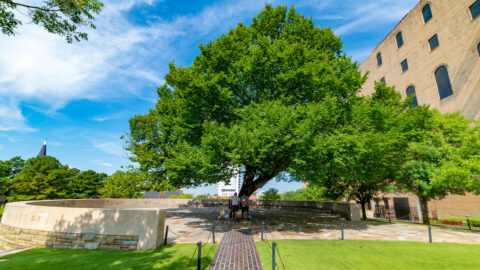 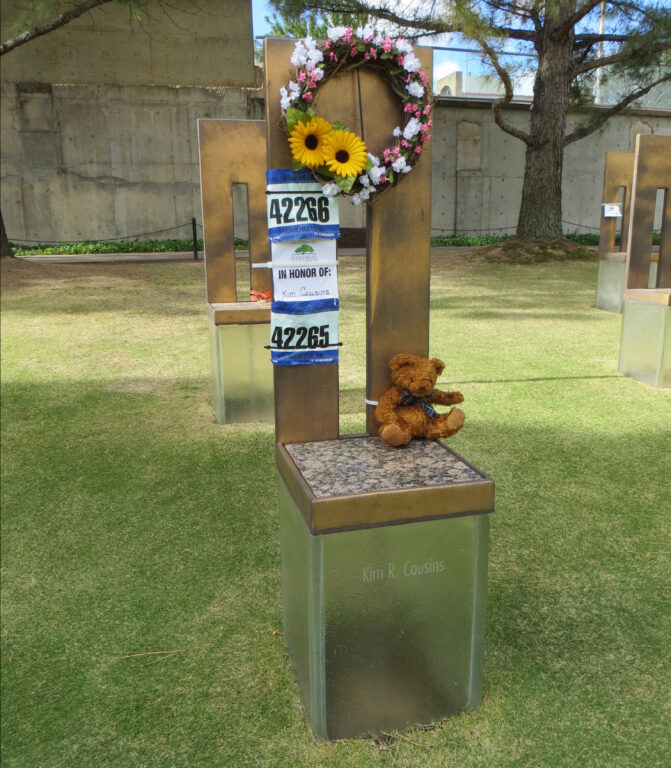 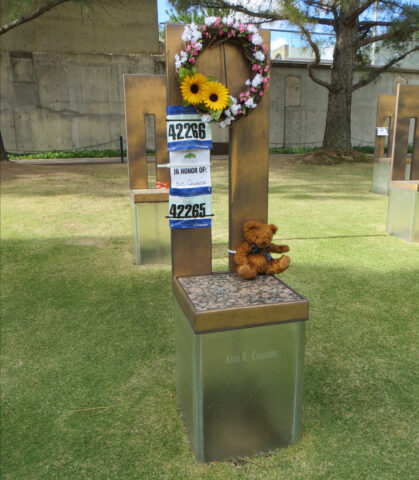 Oklahoma Standard, Sports, Those Who Were Killed